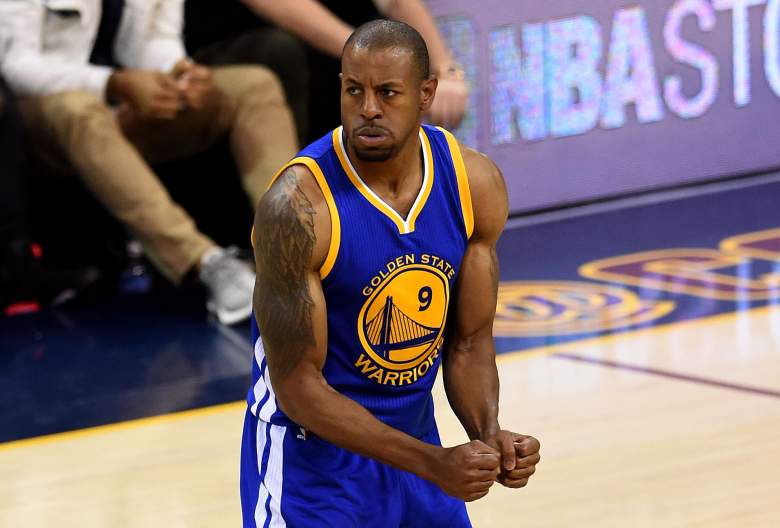 Andre Iguodala turned some heads with his Game 6 performance. So much so he was named the MVP of the NBA Finals. Iguodala finished with 25 points, 5 rebounds and 5 assists

While some experts thought Lebron James should have been the MVP, in the end the voters decided that the MVP should be on the championship winning team. James posted gaudy numbers throughout the Finals but ultimately was outmatched without Kyrie Irving and Kevin Love.

Once it was clear that the Warriors would win the NBA Championship, many expected Curry would win the MVP. However, the voters favored the Game 6 performance by Iguodala. 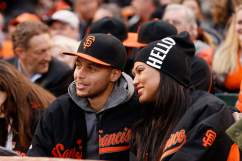