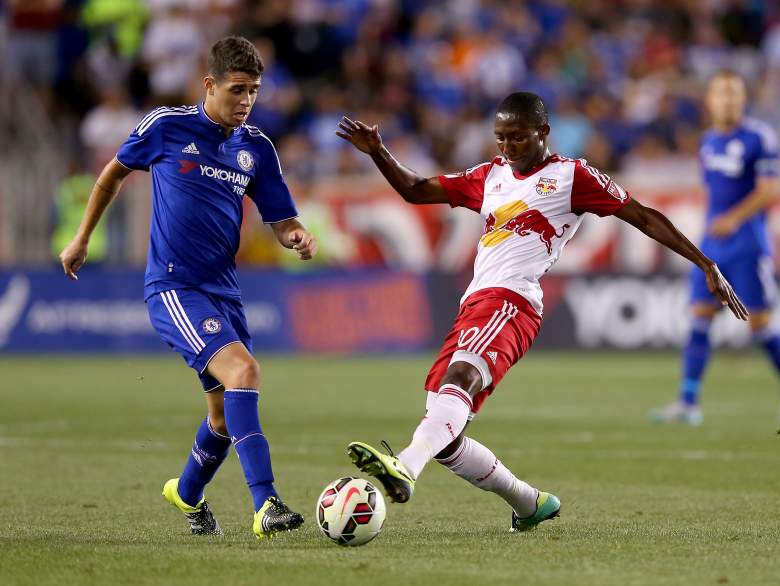 Chelsea suffered a 4-2 defeated to the New York Red Bulls in preseason. (Getty)

It will be an all-London affair at Wembley Stadium for the unofficial kickoff of the 2014-2015 English soccer season. Longtime rivals Chelsea and Arsenal will meet in the Community Shield on Sunday and look to notch a win and the first trophy available. Arsenal have won the competition 13 times, while Chelsea have won it four, including three times since 2000. Arsenal’s triumph last year was their first since 2004.

The Community Shield is contested between the Premier League champions (Chelsea) and the FA Cup winners (Arsenal). This is just the second meeting between the two sides in the competition.

Both Arsenal and Chelsea have been quiet in the transfer window so far. Arsenal added Petr Cech to their ranks while the Blues signed another goalie, Asmir Begovic. There is more than a month left in the window, and both have been linked with a number of top stars.

This will be the 185th meeting between the two sides in all competitions, the first taking place in 1907. Here’s what you need to know about the match: 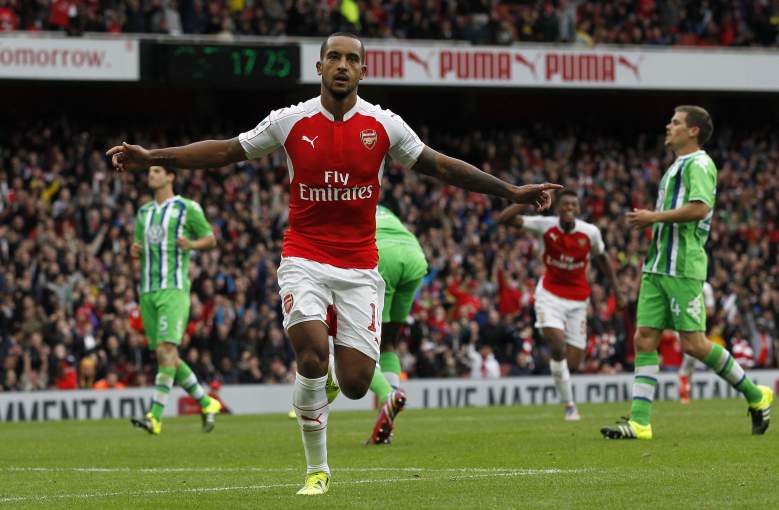 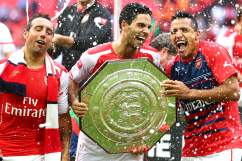 What Is The Community Shield?