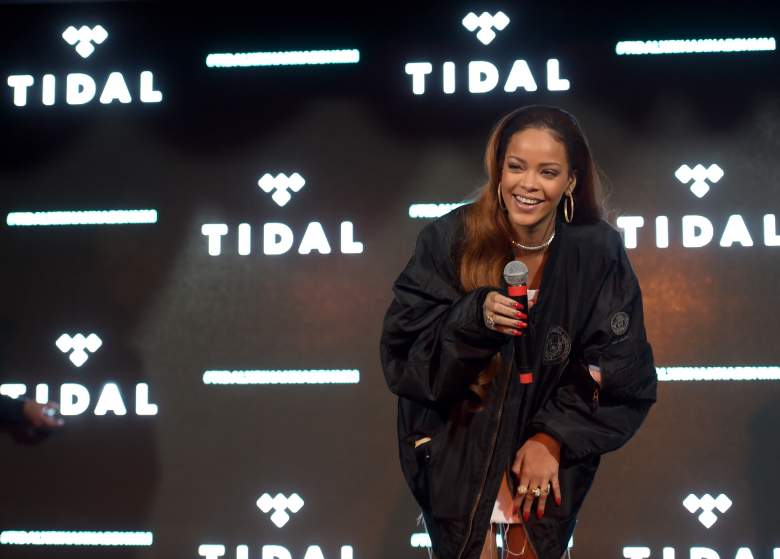 Rihanna has been linked with Real Madrid forward Karim Benzema over the last two months. (Getty)

A new hollywood couple may be in the works as Real Madrid superstar Karim Benzema and pop singer Rihanna have been spending some time together in public.

Benzema, 27, was born in France and is of Algerian descent. He’s spent the last six years at Real Madrid after breaking through the professional ranks with hometown club Lyon. Rihanna, also 27, needs little introduction. She recently hit 100 million digital sales, the first artist to do so, and has sold more than 10 million records. In short, she’s one of the most popular artists to ever take hold of a microphone.

Rihanna is believed to be a huge soccer fan, but this is the first time she’s dated a soccer player. She even partied with the German national team after they hoisted the World Cup in 2014. There’s also this picture with a soccer legend.

But is the new couple already on the rocks? Here’s what you need to know: 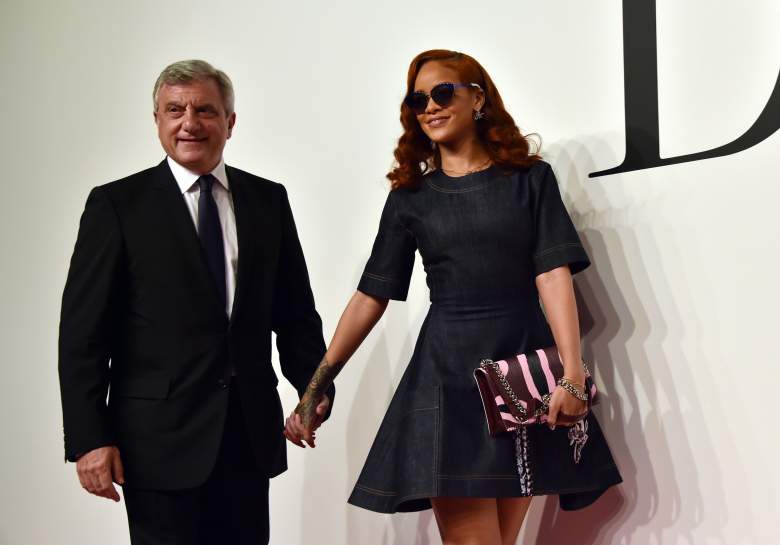 The relationship began in early June when the couple was seen at a variety of clubs and restaurants (more on that later) at various locations. One of their first meetings came when they met at a breakfast spot in New York City. Originally reported by TMZ, the meeting took place at 5 a.m. at Cuban diner Coppelia, which is located on 8th avenue and W. 14th street.

They’ve been seen at multiple places since and they are believed to be seeing each other exclusively.

Rihanna was very active on Twitter during last summer’s World Cup, actively rooting for whichever team was winning — a trait she must have picked up during her relationship with Drake. After France drew 0-0 with Ecuador in the group phase, Benzema replied to Rihanna thanking her for her support of the team.

@rihanna No pain no gain, thanks for the support !

It isn’t clear how much the two connected between last June and this, but the pair seemed to have first interacted on social media.

3. Both Rihanna & Benzema Have a List Of Ex’s, Benzema Is a Father

Recapping Rihanna’s love life is something best left for the scholars. It began most famously with Chris Brown; the couple spent six years in the public eye for better and for worse. In the last eight years, Rihanna has been linked with Josh Hartnett, Drake, Matt Kemp and even Leonardo DiCaprio, among others. Now 27-years-old, Rihanna has added Benzema to her dating list.

Brown, Rihanna and Benzema were in the same club recently, with Brown reportedly being jealous of the new couple.

Benzema has also had some ugly moments with the opposite sex. In 2013, Benzema allegedly paid Belgian transsexual prostitute Victoria Dorval close to $10,000 for two nights of entertainment.

Benzema was in a long-term, on-and-off relationship with Chloe de Launay from 2010-2014. The pair had a daughter, Melia, in Madrid February, 2014, but have broken up since.

4. Rihanna & Benzema Have Been Seen Together Across The United States 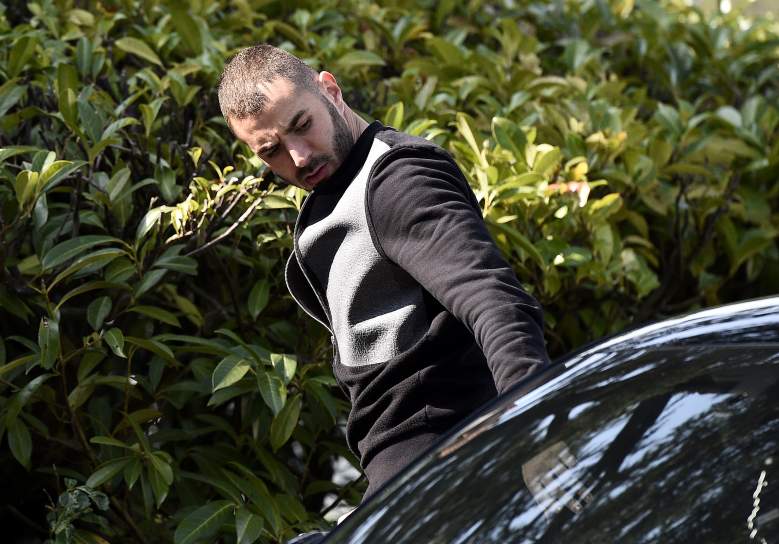 After the initial New York City breakfast meeting, Rihanna and Benzema were next seen less than a week later at Giorgio Baldi in Santa Monica, California. The pair spent four hours in a private room that evening, getting to know one another. The duo were also seen at a Fetty Wap concert that week.

Several of these dates even led to a report suggesting that marriage is on the cards, though more recent events suggest that may be out of the picture.

5. There Are Rumors That Benzema is Having An Affair With Multiple Women 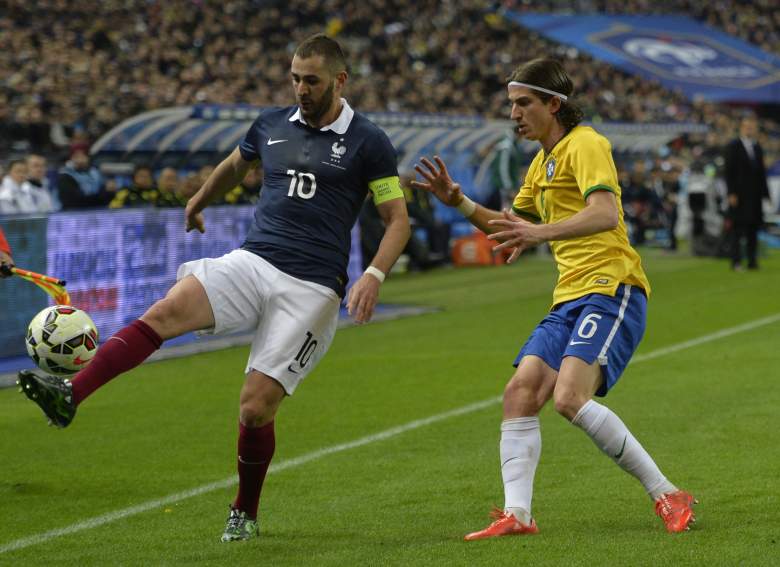 Though the relationship is just eight weeks old, recent reports are suggesting that Benzema has already moved on. In the last 24 hours, Benzema has been linked with both Karrueche Tran and Analicia Chaves

Tran, a model and actress, dated Chris Brown on and off for five years before that couple broke up in March when Tran found out Brown had a baby with another woman. There is no confirmation Tran and Benzema are dating, but a source told Hollwood Life: “Rihanna is Karim’s main chick, but Karrueche is side chick. He’ll bring Rihanna to party with his friends and sleep over at his L.A. rental. [And] he’ll have his driver pick [Karrueche] up and bring her to him at a hotel.”

Chaves, 26, is another model who is in the picture. Chaves used to date Belgian soccer star Axel Witsel, who plays for St. Petersburg (for now) in Russia. In what’s quickly turning into a love rectangle, or pentagon, a video has surfaced of Benzema and Chaves signing and showing affection.

E! is reporting that the two are still together, though. For now.

Read More
5 Fast Facts, Rihanna, Soccer
After dating a list of celebrities, Rihanna is now with Real Madrid star Karim Benzema. Here's what you need to know about the couple.