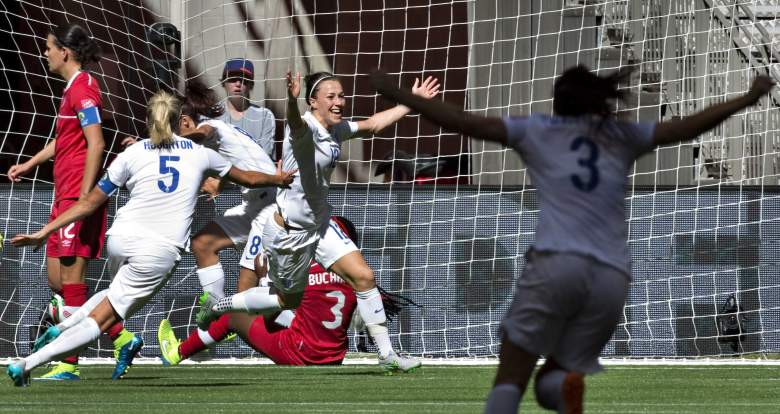 Japan and England square off Wednesday night in a Women’s World Cup semifinal.

The winner faces the United States, which was 2-0 winners over Germany.

The England-Japan match gets underway at 7 p.m. Eastern on FOX Sports 1, with the pregame show starting at 6 p.m.

But if you can’t be in front of a television, there are other ways to catch the action, including online or on your mobile device.

How to Watch Japan vs. England Online 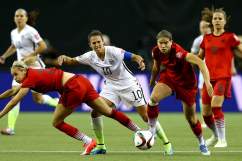 How to Watch Japan vs. England on Mobile

Read More
Soccer, Women's World Cup 2015
Japan and England meet Wednesday for a spot in the World Cup final. Click here to see all the ways to watch the match.