McGregor was set to face Featherweight Champion Jose Aldo in the UFC 189 main event, but Aldo had to withdraw because of injury and was replaced by Mendes.

If you are looking for how to watch the UFC 189 Prelims online or on a mobile device, click the link below: 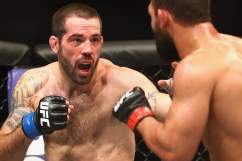 Here’s how to watch UFC 189 online and on mobile:

How to Watch UFC 189 Online

UFC 189 is available to order online at UFC.tv.

How to Watch UFC 189 on Mobile

You can order UFC 189 on a mobile device using the UFC TV app. It is available for download in the iTunes app store or the Android marketplace. 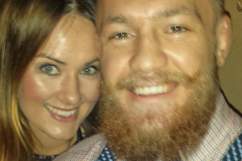