London sides Arsenal and Crystal Palace will meet in the first game of a Super Sunday doubleheader, and the Gunners hope it goes better than when they were in that time slot last weekend.

Arsenal fell 2-0 at home to West Ham and appeared to be in first gear throughout the match; the defeat was met with harsh criticism from those who had labeled the Gunners as darkhorse contenders for the Premier League title. Having yet to make a major move in the transfer window yet, rumors are floating that Arsenal are looking to strengthen the ranks before the end of the month.

Crystal Palace got off to the best possible start to the new campaign with a 3-1 road win over Norwich. Palace won six of their last 10 games in 2014/2015 to move away from the relegation zone and finish 10th, their highest finish in the top flight since 1991/92.

Arsenal should have Alexis Sanchez back in the fold after the Chilean came on as a substitute against the Hammers. 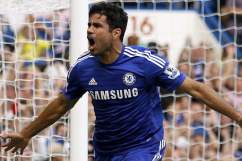 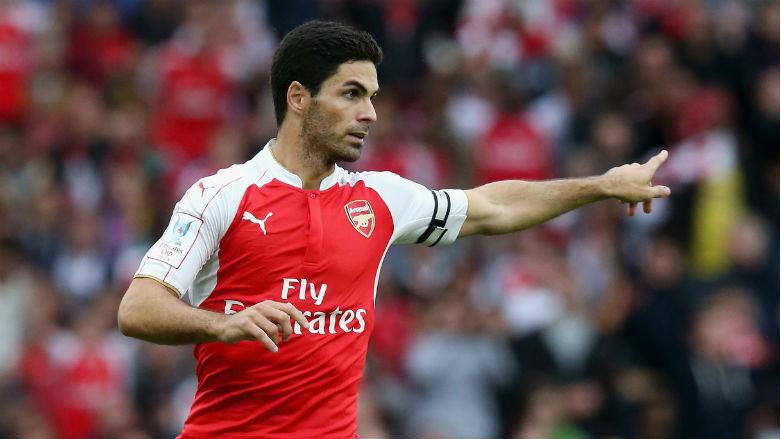