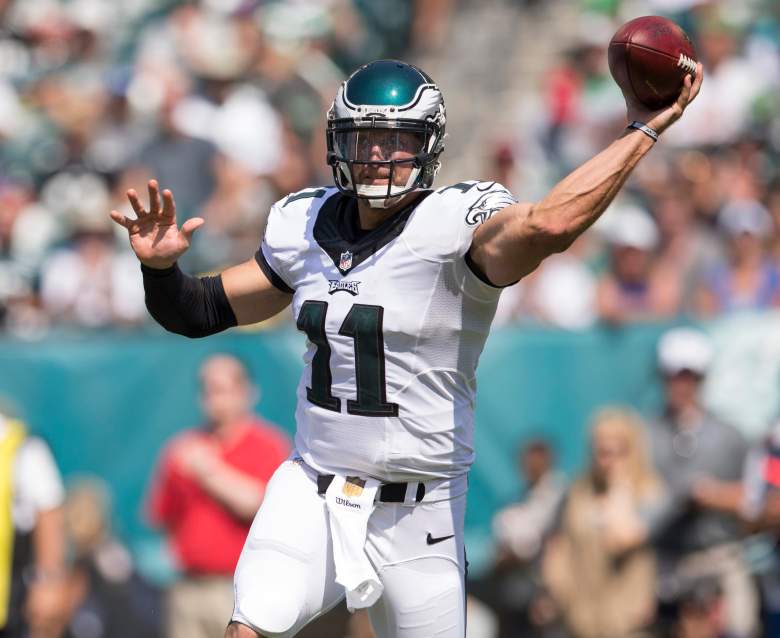 It didn’t take long for things to come to a head when the Baltimore Ravens and Philadelphia Eagles practiced together earlier this week. According to multiple reports, the teams came to blows during Tuesday afternoon’s practices and the fight was broken up by none other than Tim Tebow. The former starter is still fighting for a spot on the Eagles roster and after scoring a touchdown in last week’s preseason opener, Tebow can now add enforcer to his resume.

Suffice it to say that you can probably expect some hits in Saturday night’s preseason game. Sure, it’s only week two but things are starting to get heated on both sides as guys fight to secure their jobs and their spots on the field.

Also, keep an eye on Eagles quarterback Sam Bradford who is expected to get his first start with Philadelphia after being sidelined by head coach Chip Kelley in week one.

The game is being broadcast on the NFL Network and is being shown locally in Baltimore on NBC 11 and Philadelphia on NBC 10. Click here for a full TV schedule. No TV around? No worries. Here’s how to catch the stream: 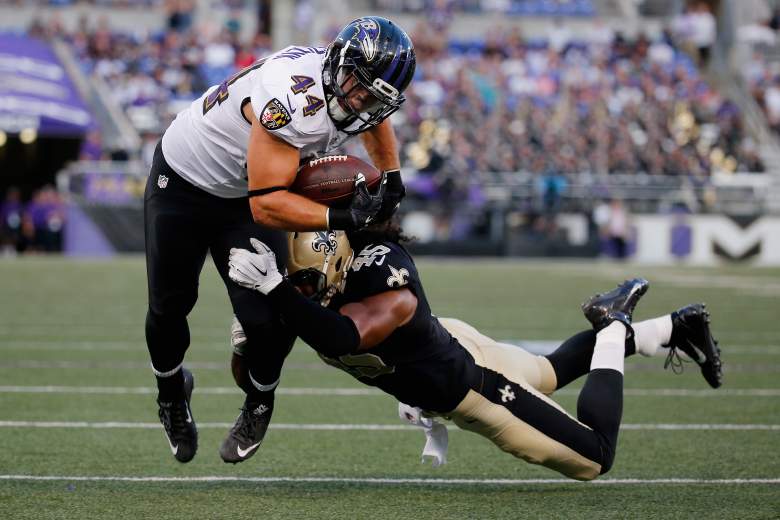 Also note: A replay of the game will be shown on NFL Network at 5:30 a.m. ET on Monday, August 24. Viewers with a cable subscription to NFL Network can watch that broadcast online at NFL.com, or on mobile, via the NFL app. The app can be downloaded for free for Android orApple. 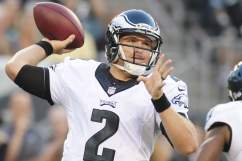 Read More
Baltimore Ravens, Football, NFL, Philadelphia Eagles
After a week of joint practices in Philadelphia, the two teams square in a week two preseason matchup. Except some hits. Lots of hits.