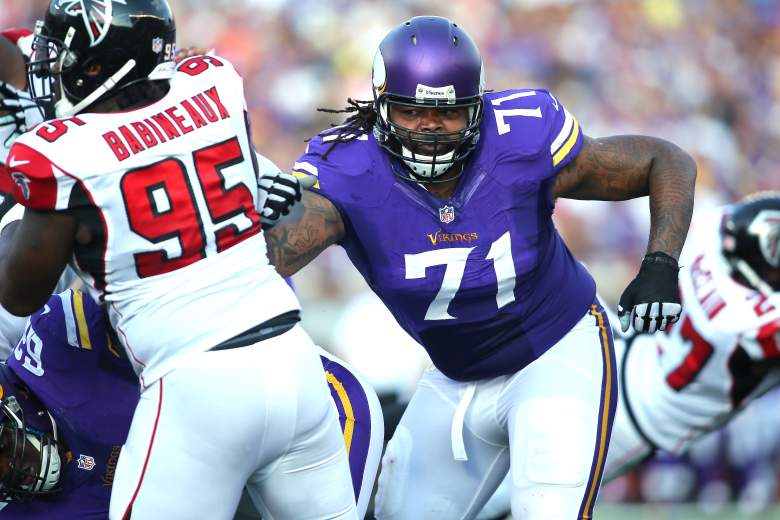 Phil Loadholt suffered an Achilles tear in Minnesotas preseason game with the Buccaneers on Saturday.

On just the second play of the the Vikings home preseason opener with the Buccaneers on Saturday night, Vikings right tackle Phil Loadholt suffered a nasty Achilles tear on a run-blocking play. Below is the video of the injury, which appeared to be a non-contact one.

Loadholt, 29, missed five games last season, but had played at least 15 in each of his first five seasons. Loadholt was a second round pick in 2009 and immediately settled into the right tackle position.

After word spread that the injury was serious, the Vikings confirmed it is a likely Achilles tear, an injury that would assuredly end his season.

HC Mike Zimmer confirms to @gregcoleman8 that #Vikings suspects it is a torn Achilles for Phil Loadholt.

Fourth-round pick T.J. Clemmings is the favorite to replace Loadholt. 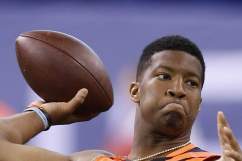 How to Watch Buccaneers vs. Vikings Live Stream Online 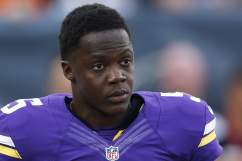