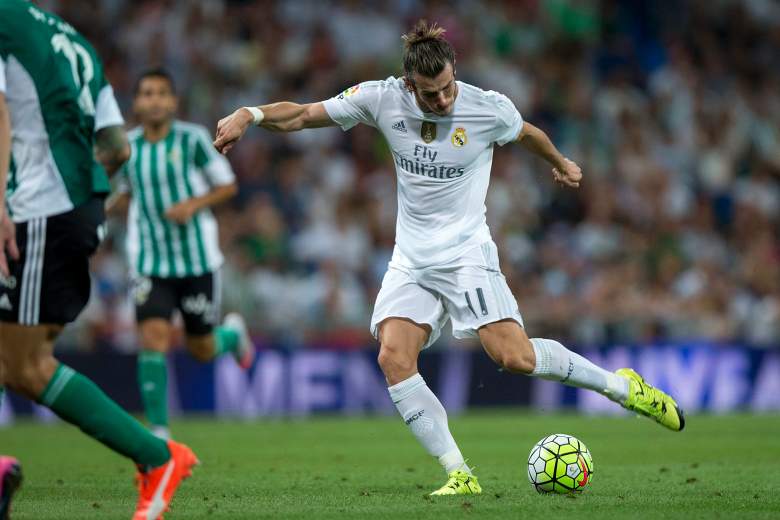 Gareth Bale has started the 2015/16 season on a positive note, scoring twice from a more central role. (Getty)

Cristiano Ronaldo will look to score his first goal of the season for Real Madrid when they visit Espanyol on Saturday. A formation change involving Gareth Bale has pushed the Portuguese star out wide, limiting his quality looks at the net.

After firing a blank in the season opener against Sporting Gijon, Real erupted for five against Real Betis before the international break. A pair of clean sheets will please new coach Rafa Bentiez, who hopes to bring a La Liga title back to Madrid.

The fixture schedule is about to get busy as the Champions League is set to kick off on Wednesday for Los Blancos.

Here’s what you need to know about the match against Espanyol: 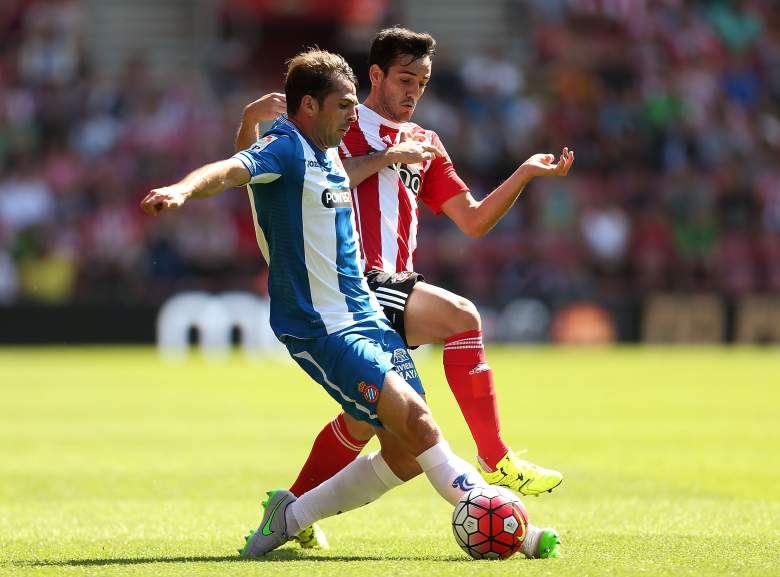 Read More
Soccer
Real Madrid visits Barcelona to take on Espanyol. Here's what you need to know about the match.