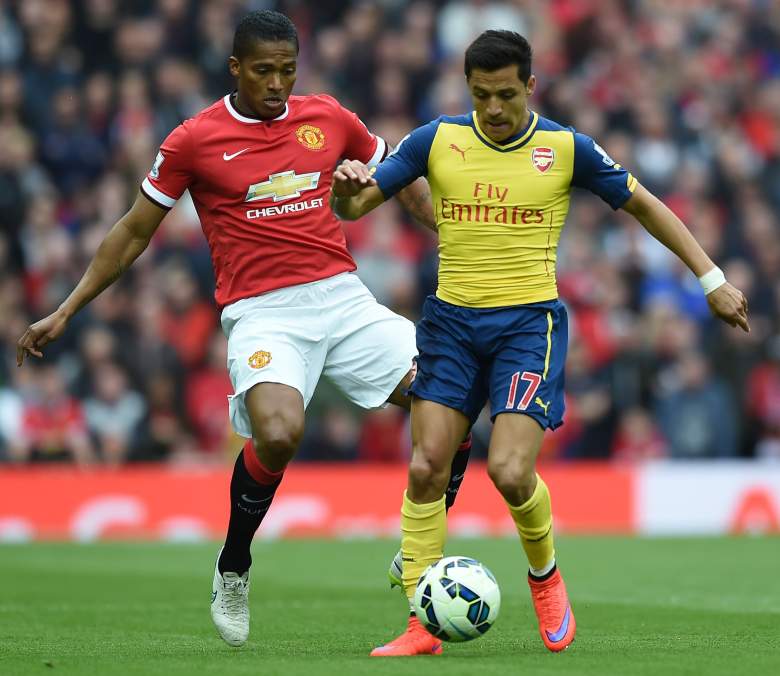 London side Arsenal have a few highly-ranked players in their ranks. Superstar forward Alexis Sanchez was rated 84 in last year’s edition, but behind an outstanding domestic season plus lifting the Copa America with Chile, he’s up to a 86 for FIFA 16. Teammates Santi Cazorla and Aaron Ramsey also provide strong support, and new goalie Petr Cech is an upgrade over Arsenal goalies of the past.

Here are the overall ratings for Arsenal players in FIFA 16: