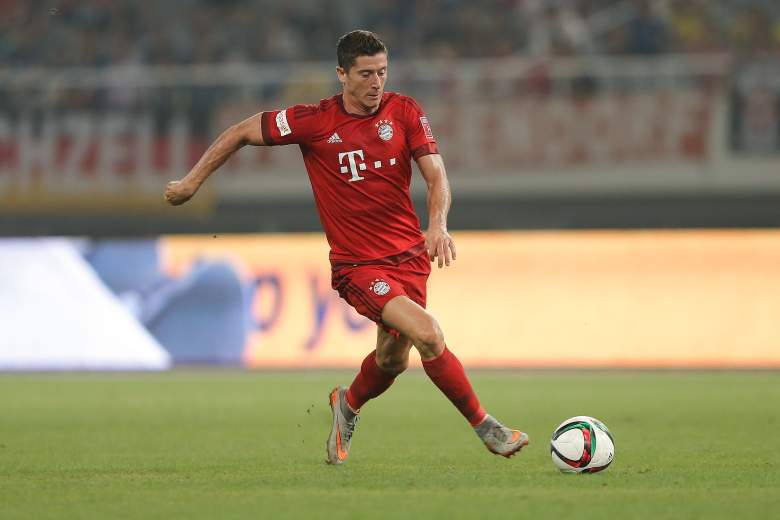 How do Bundesliga champions stack up? Bayern Munich reached the Champions League semifinal last season and will once again be led by dynamic forwards Thomas Muller and Robert Lewandowski, and explosive wingers Franck Ribery and Arjen Robben. Which of the four earned the highest rating in FIFA 16?

Here are the overall ratings for Chelsea players in FIFA 16: