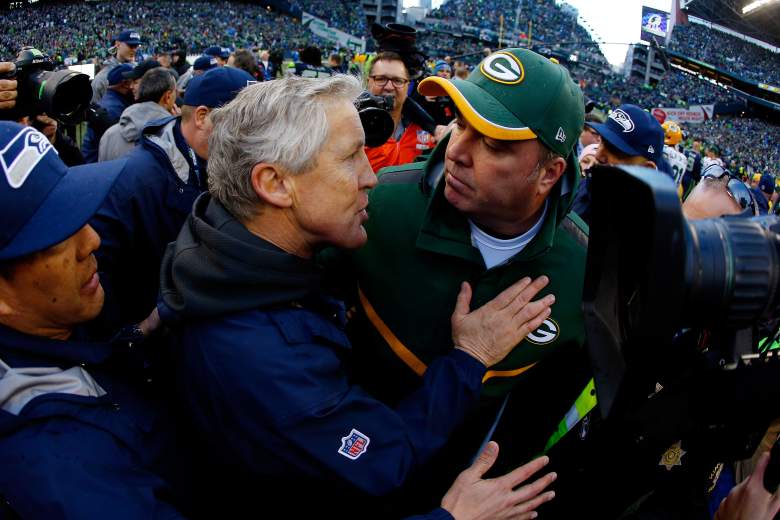 One of the longest tenured head coaches in the NFL, Mike McCarthy has led the Green Bay Packers out of the Lambeau Field tunnel since 2006. He’s racked up more than 100 wins (including playoffs) and a Super Bowl ring.

McCarthy, 51, has been in the NFL since 1993 is known as a quarterback guru. Under his tutelage, Aaron Rodgers and McCarthy have been together since 2006, and Rodgers has developed into one of the top quarterbacks in the league in that time.

Here’s what you need to know about McCarthy and the rest of his family:

1. McCarthy Has Been Married Twice 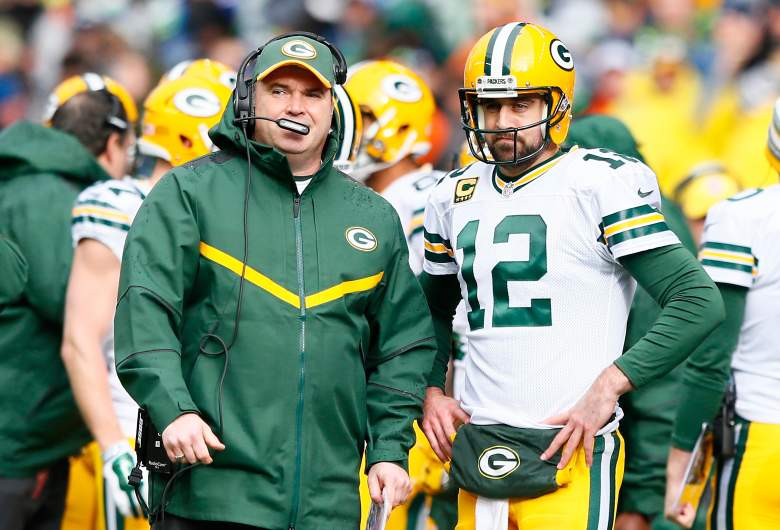 McCarthy and Aaron Rodgers R) will start their 10th season together this fall. Getty)

McCarthy was with a woman named Christine since high school, and the two were together for quite some time.

After graduating high school, McCarthy went to Salem College in Virginia for a year and a half before returning home to work at his dad’s bar in Pittsburgh. However, he would return to college and eventually earn his masters degree from Fort Hayes State in Kansas.

McCarthy spent two years at Fort Hayes as a graduate assistant before returning home to Pittsburgh to be with his then girlfriend. The couple married in 1990 while he was struggling to make a living in coaching.

McCarthy and Christine divorced in 1995, though, and they have both since remarried. McCarthy married Jessica Kress in 2008.

2. He Has 5 Children With a Wide age Range

Mike McCarthy is the biological father of three children — plus two from Jessica Kress’ previous marriage. Because of the long time period between marriages, the age of the five children varies. McCarthy had one child with Christine, a daughter named Alexandra who is now in her 20s.

3. He’s the Son of a Former Pittsburgh Fire Fighter 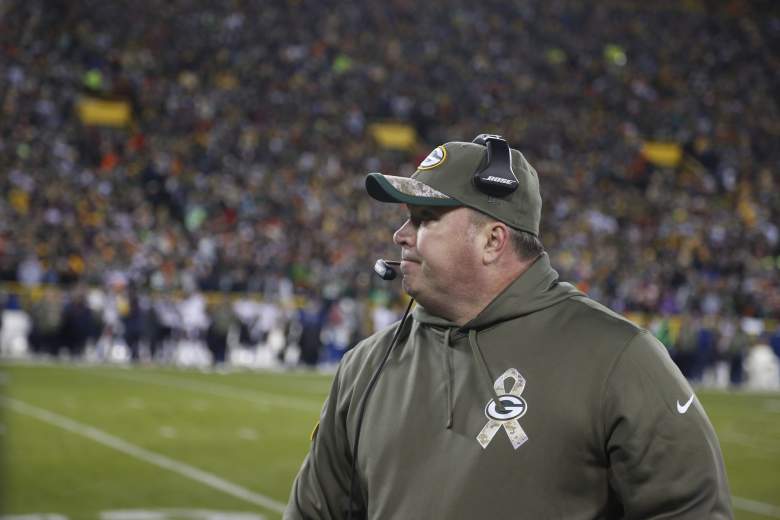 McCarthy grew up in the Pittsburgh area; his father was a longtime firefighter and police officer who also owned a bar near a steel mill. The bar, now called Chasers In The Run, was called Joe McCarthy’s Bar and Grill.

Joe and Ellen McCarthy have spent their entire adult lives in the Pittsburgh area and live in the same house they raised Mike.

Tragedy struck the McCarthy family in January when his younger brother Joseph McCarthy III collapsed and died at age 47. Joe was the middle child and owned a law firm in the Pittsburgh area.

Following the tragedy Mike recalled playing sports with his only brother growing up.

5. McCarthy Has 3 Sisters in Addition to his Brother Joe 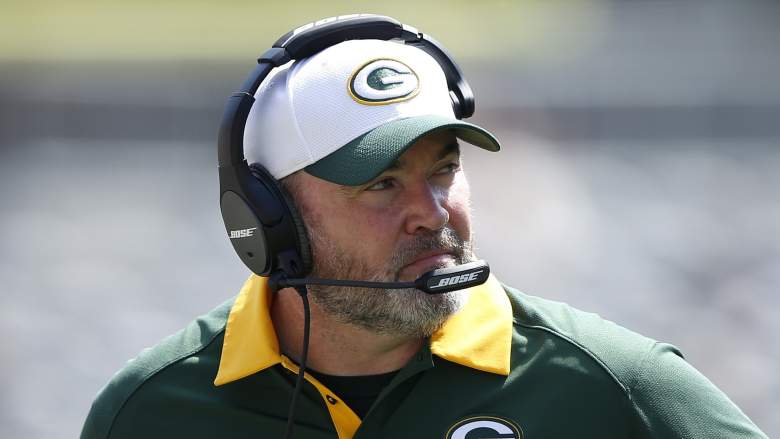 McCarthy is one of five children who all graduated college. He has three sisters: Colleen, Ellen and Kellie. All together, Joe and Ellen McCarthy have at least 15 grandchildren