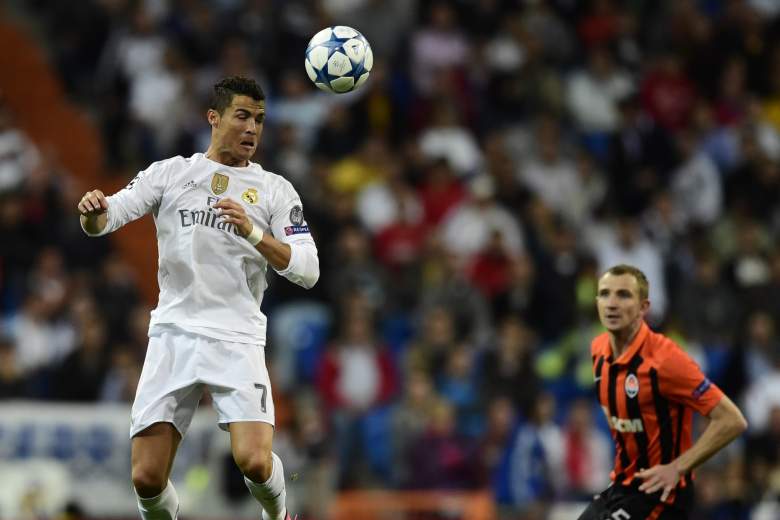 Ronaldo backed up his five goal effort with a hat trick on Tuesday. (Getty)

Granada are in the wrong place at the wrong time.

Real Madrid forward Cristiano Ronaldo has eight goals in his last two games and has Los Blancos flying at the moment. And the last time Granada visited the Bernebeau? Ronaldo hit for five and his side triumphed 9-1. In two meetings last season, Granada were outscored 13-1.

The two meet in the fourth round of La Liga fixtures on Saturday. Here’s what you need to know about the match:

BeIN Sports (US)/Sky Sports 3; For those looking for the channel in your home country, click here

It’s really a question of how many. With the last two meetings between the two being so lopsided, it’s easy to suggest a massive scoreline. But in the previous five meetings Granada held Real to two goals on four occasions. Rafa Benitez’s influence on his new team will continue at the back, though. 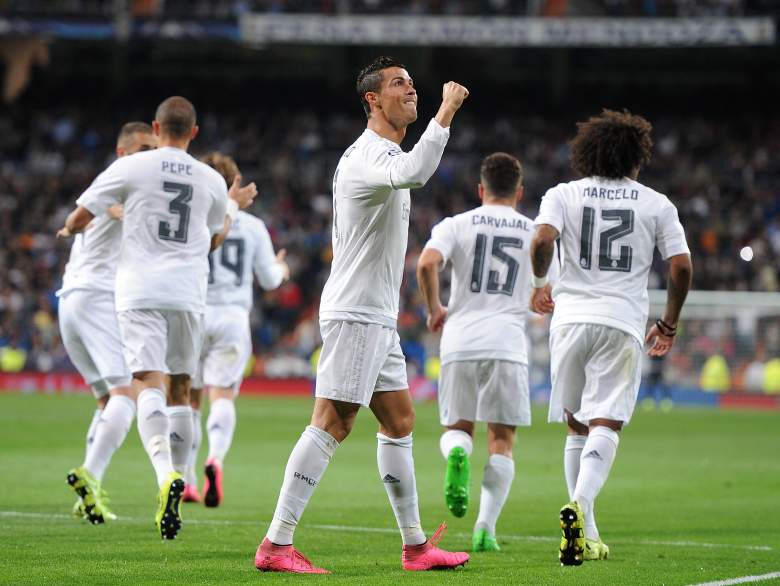 How many goals will Ronaldo score Saturday? (Getty)