Tom Brady and his wife, Gisele Bundchen, make up one of the most powerful, popular and wealthy couples in the world.

With the two-time NFL MVP’s fight against a four-game suspension dragging on, though, rumors have begun to swirl that the famous duo has hit a bit of a rough patch. Here’s a look at everything you need to know about those rumors. 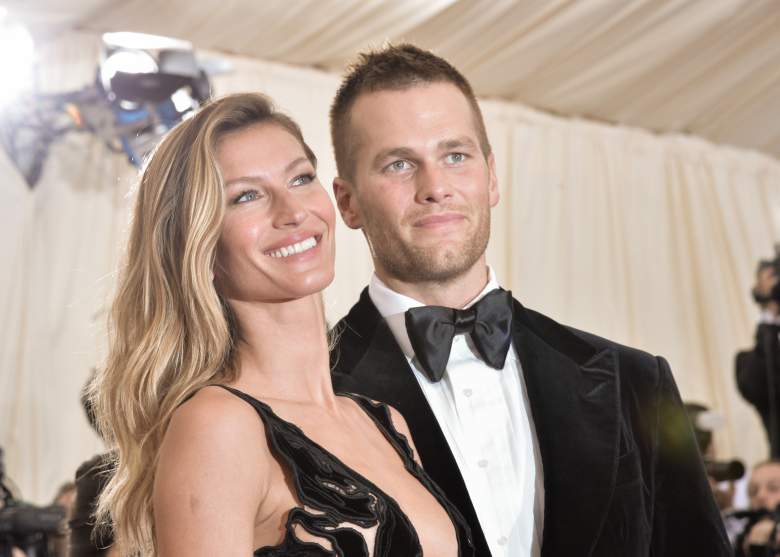 According to anonymous sources cited by Us Weekly, Brady’s ongoing feud with the NFL–which began in January and is still laboring through the appeal process–has affected his mood.

“Tom’s become very nasty and irritable and started acting out on her,” said the source, who also revealed the couple didn’t spend their summer birthdays together.

As a result, Bundchen reportedly met with a divorce lawyer, although a source close to Brady says the quarterback “thinks it’s only a threat.”

2. Brady Requested a Statement of Net Worth in December 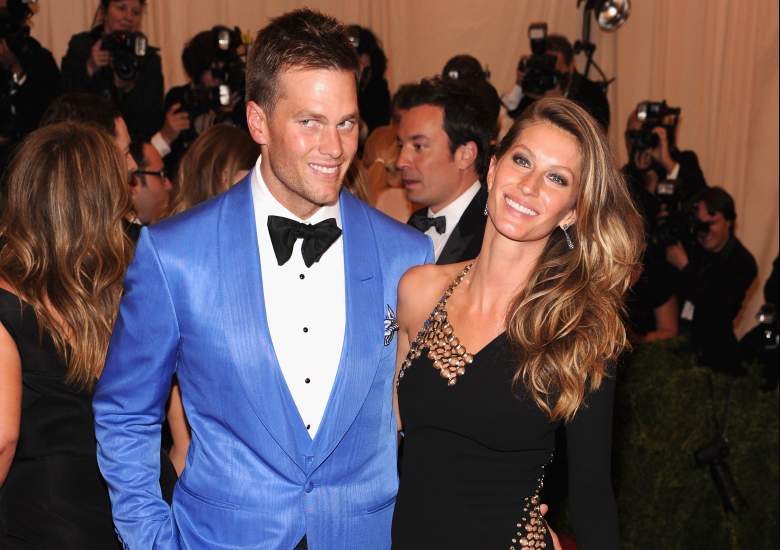 When the NFL Players Association filed a lawsuit over Brady’s suspension, it included a bevy of documents and emails.

As some divorce lawyers, via the New York Post‘s Bart Hubbuch, were quick to notice, a particularly interesting one from Brady asking about his net worth was certainly eye-catching:

3. The Couple Was Recently Pictured Together for the 1st Time in 2 Months 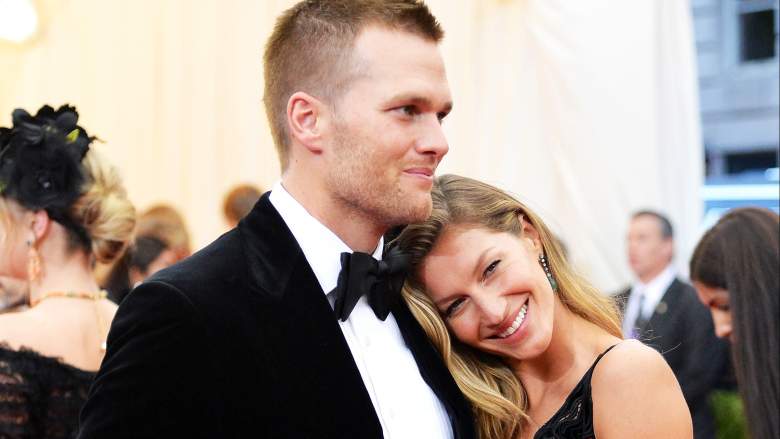 Rumors about the couple have been steadily trickling in for a while now, especially since it had been so long since they were seen together, and Gisele didn’t attend the Patriots’ first preseason game.

But on Tuesday, Tom and Gisele were spotted together in New York City, as People.com pointed out. Moreover, sources cited by People report suggestions of the couple’s demise may be a bit overstated.

“(They’re) living their life, and they’re doing great,” said the source. “She’s being a supportive wife, just like anybody whose husband would be going through something like this.”

4. They Have 2 Kids Together

Brady and Gisele, who were married in 2009, have two children. Their son, Benjamin Rein Brady, was born in December 2009, and their daughter, Vivian Lake Brady, was born almost exactly three years later.

The Patriots quarterback also has a son from a previous relationship with actress Bridget Moynahan.

5. Together, They Have Earned Over $500 Million in Their Careers

According to Forbes, Bundchen, a Brazilian supermodel, has earned nearly $400 million throughout her career, while Brady has pulled in $150 million from his contracts. That doesn’t include his endorsements, so the number is presumed to be even higher.

In 2014, Dr. Dre bought the couple’s Brentwood estate for $40 million. They now live in Boston, where they are building a 14,000 square-foot mansion.