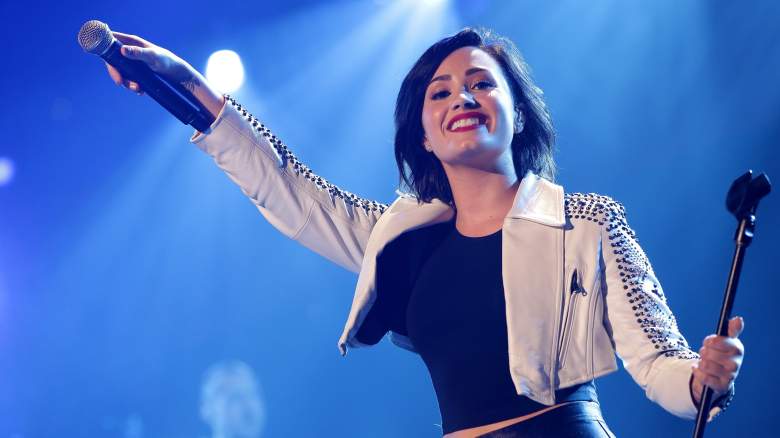 Demi Lovato will perform the national anthem before Game 4 of the World Series at Cit Field Saturday night.

I'm singing the National Anthem on Saturday at the #worldseries on @fox!!!! @mlb ??⚾️

Following the act of music icon and beloved New York native Billy Joel, who sang the national anthem before Game 3 on Friday night, is certainly not an enviable task, but the 23-year-old singer is no stranger to this particular spotlight.

She sang the national anthem during the 2011 World Series in Texas, and again in 2012 at Comerica Park:

Although she’s only 23 years old, Lovato already has an extensive resume. She began her career as a child actress and has since developed into one of the more popular singers in the United States. She has 17 singles that have hit the Billboard Hot 100 and five albums that have reached top-five status on the Billboard 200. Four of her albums have hit gold status.

First pitch for Game 4 is scheduled for 8:07 p.m. ET on FOX. Lovato should perform right around 8 p.m. ET. Click here for information on how to watch live online: 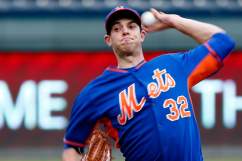 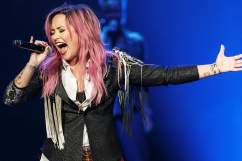