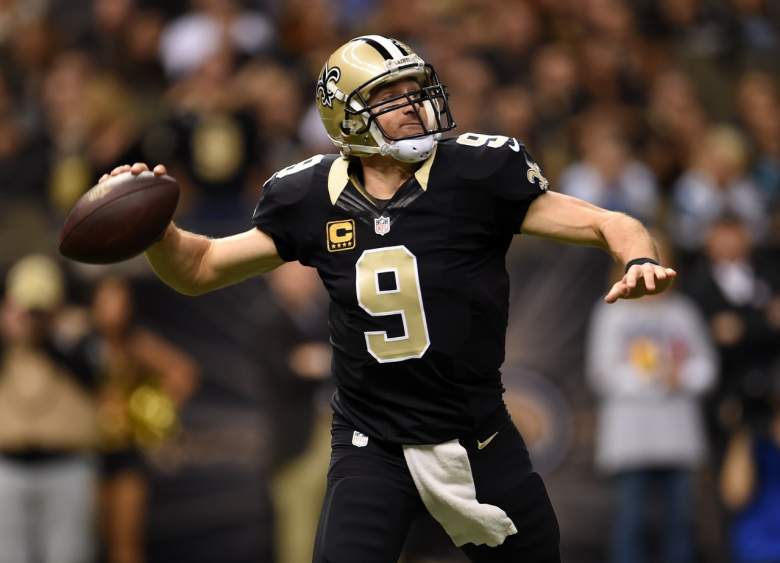 Drew Brees and the Saints have been disappointing in 2015. (Getty)

The NFC South is a confusing place. Two teams (Carolina and Atlanta) are undefeated. Two teams (The Buccaneers and Saints) are near the bottom of the league in the Power Rankings.

The Falcons and Saints, at opposite ends of that provided spectrum, face off in Week 6’s Thursday Night Football contest. Matt Ryan’s crew is flying, while the veteran presence of Drew Brees and Sean Payton still hold out hope they can reverse their fortunes and make a run at the postseason. 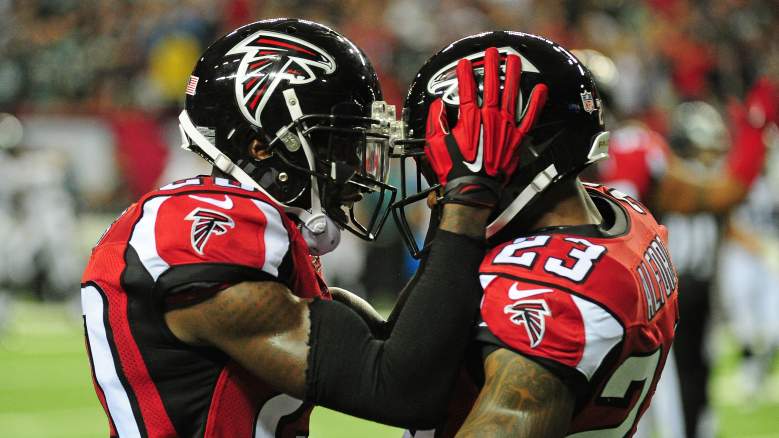 The Atlanta Falcons have been rejuvenated under first-year head coach Dan Quinn. (Getty)

Kickoff for the game is slated for 8:30 p.m. ET on both CBS and NFL Network. 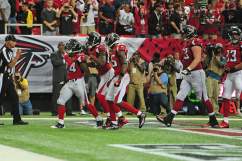 Read More
Atlanta Falcons, Football, New Orleans Saints, NFL
Matt Ryan and the 5-0 Falcons head into the Superdome to take on the Saints in Week 6. Here’s everything you need to know before kickoff.