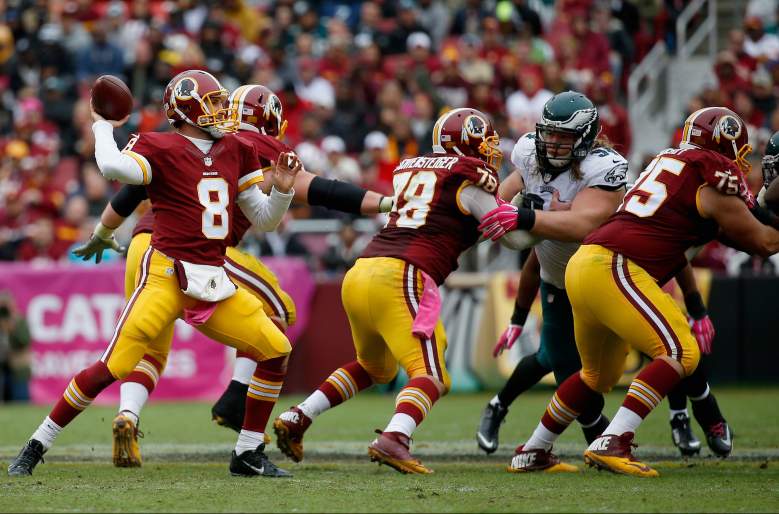 Kirk Cousins has held his own as Redskins signal caller. (Getty)

The Atlanta Falcons are 4-0, but nobody can accuse their offense of being one-dimensional any longer. Wideout Julio Jones is no longer the primary threat on the team. Matt Ryan hit six different receivers for completions in last weeks win over the Texans. And Devonta Freeman went off on the ground. The offensive machine that is the Falcons is looking scary good.

The Redskins, meanwhile, are treading water at 2-2 through four games. For perennial NFL backup Kirk Cousins, that isn’t necessarily a bad thing. Washington finds itself in a first-place tie with Dallas and the New York Giants.

It should be an interesting inter-conference matchup in Week 5. If you can’t get to a TV, here’s how to watch online and on mobile:

How to Watch Redskins-Falcons Online 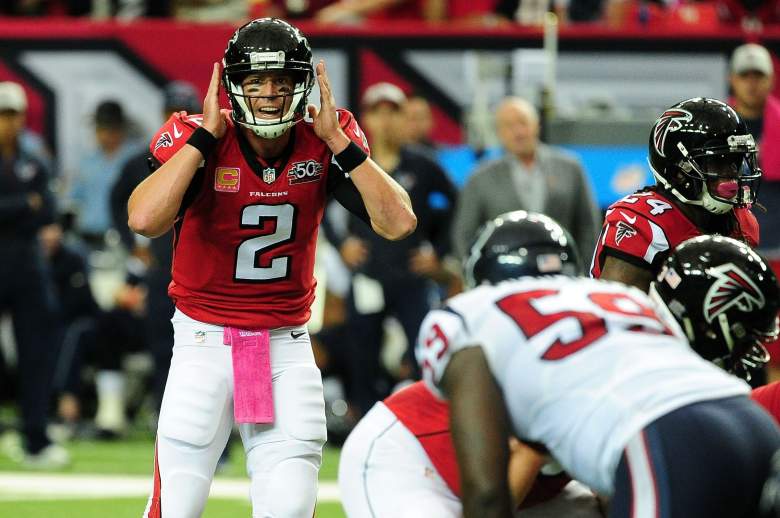 Matt Ryan suddenly seems to have a plethora of weapons to work with. (Getty)

How to Watch Redskins-Falcons on Mobile