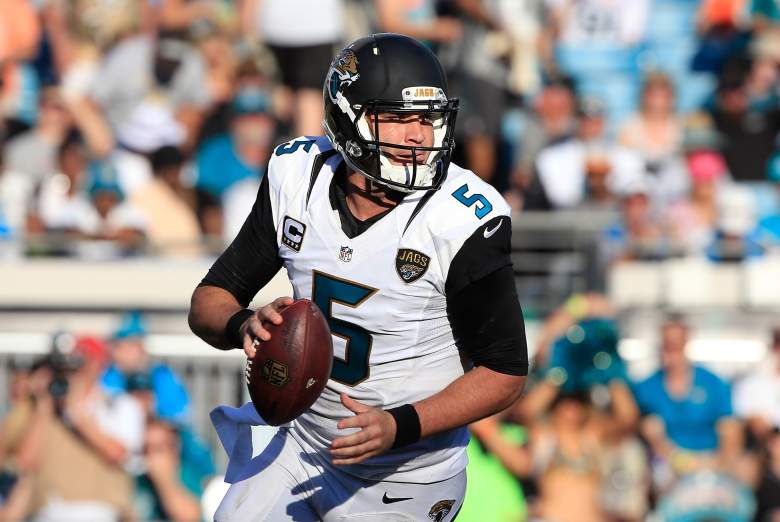 Blake Bortles and the Jaguars are ‘dogs once again in Tampa Bay. (Getty)

The Buccaneers may be 1-3, but they have reason to be hopeful in Week 5. They are favored in a football game at home.

That game may be against another 1-3 team — the Jacksonville Jaguars — but it presents a huge opportunity for Bucs quarterback Jameis Winston, who took a giant step back in his rookie campaign by throwing four interceptions in Tampa Bay’s Week 4 loss to the Panthers. The Bucs would go a long way towards righting the ship if they are able to beat Jacksonville at Raymond James Stadium.

Here’s what you need to know about this Week 5 contest: 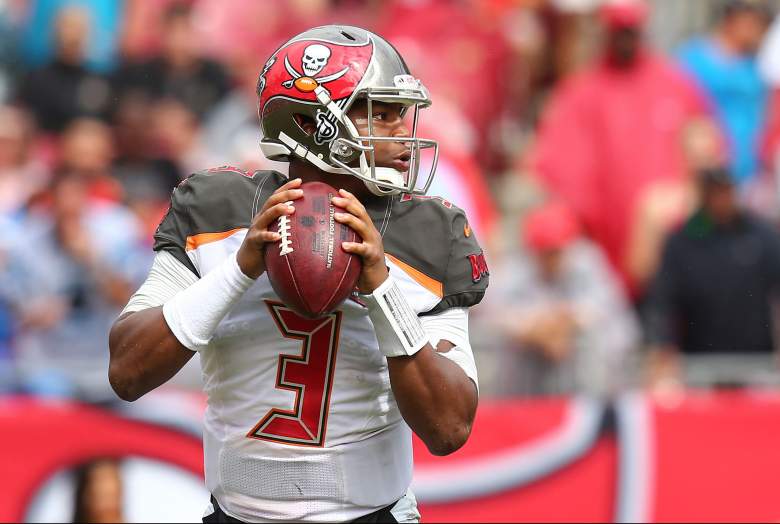 Jameis Winston and the Buccaneers may be 1-3, but they’re favored to win on Sunday against the Jags. (Getty)