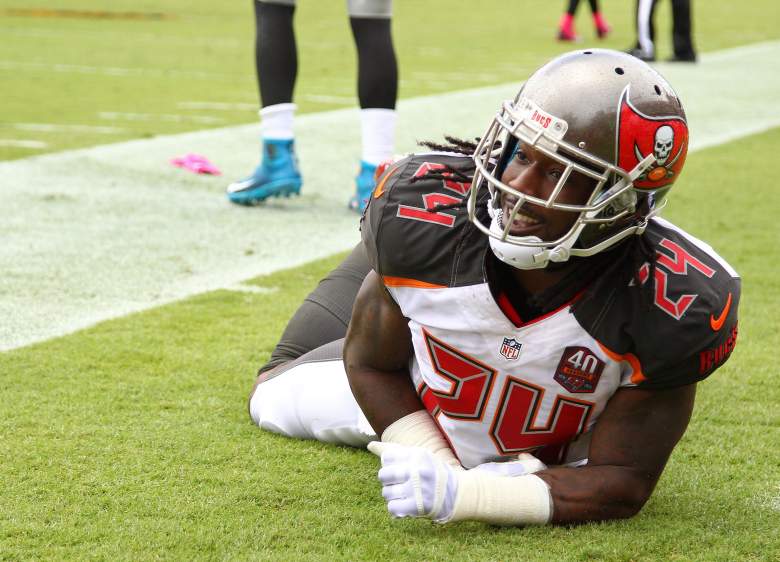 Mike Jenkins and the Buccaneers look to pick themselves up after a rough loss to Carolina in Week 4. (Getty)

As Jameis Winston and the Buccaneers struggle to find footing on their 2015 season, it may be a bit difficult to generate significant interest surrounding a game pitting them against the Jaguars. The contest regarded as one between the two worst teams in the league, however, should be fun to watch. Coach Lovie Smith insists that his team, and his rookie quarterback, are getting better.

The Jaguars and their own young quarterback Blake Bortles are also making strides, and are getting healthier as their star tight end Julius Thomas may finally make his debut with the team. 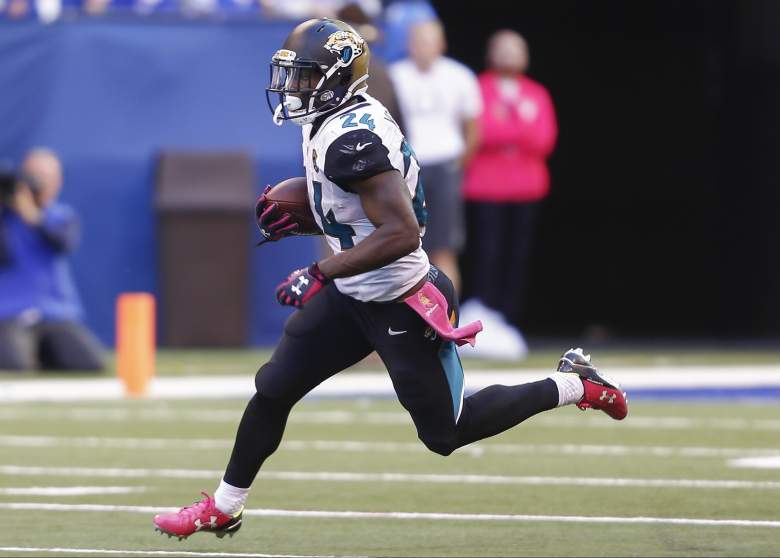 T. J. Yeldon has been one of the most productive rookie running backs in the league. (Getty)

The game will be shown in parts of Georgia and in Maryland and Virginia on FOX, and on a number of stations in the surrounding areas. Click here for a nationwide coverage map for Week 5.

Read More
Football, Jacksonville Jaguars, NFL, Tampa Bay Buccaneers
The 1-3 Buccaneers host the 1-3 Jaguars in Week 5. Here’s everything you need to know about the game.