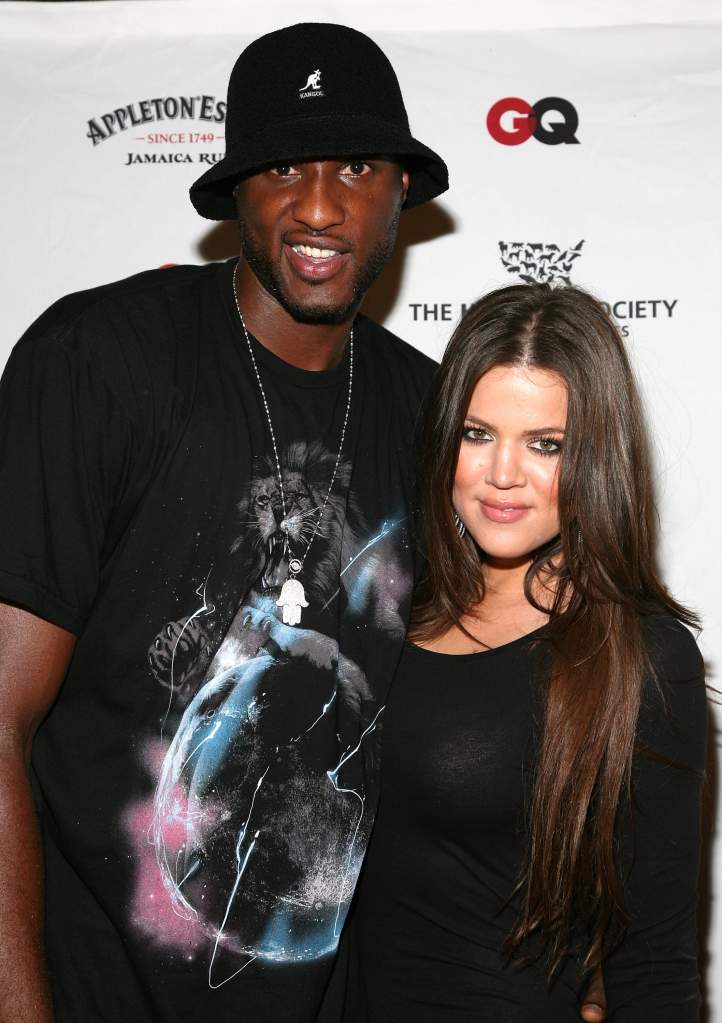 A case backlog is why Khloe Kardashian and Lamar Odom aren’t yet divorced. (Getty)

After Lamar Odom collapsed and was found unconscious in the Love Ranch South brothel near Las Vegas, Khloe Kardashian rushed to be by his side in the hospital. Soon, it was discovered that their divorce, which both parties signed in July, was never actually finalized. Because of that, Khloe has been able to make medical decisions for Lamar, CNN reported. But why wasn’t the divorce finalized?

A judge hasn’t actually signed the papers to finalize the divorce. But this wasn’t because of a conspiracy or because of hesitation or second thoughts on Khloe’s or Lamar’s behalf, Hollywood Life reported. Instead, the delay was a matter of paperwork.

The court system in Los Angeles is extremely backlogged and there is a long delay, a court rep told Hollywood Life back in August. The representative said that they were still working on cases from as early as April. Two months later, it appears they still have not gotten to the July cases.

The fact that Khloe is able to make medical decisions for Lamar Odom is probably a good thing. Odom has said that the Kardashians are the only family that has ever backed him up completely. He has an estranged relationship with his father and has made very negative public tweets about the man. You can read more about their relationship here.

Odom squeezed Khloe’s hand last Wednesday night, but doctors thought this might have been an involuntary response, TMZ reported. The Kardashians and everyone else who loves Odom are all pulling for him and hoping he will somehow recover from this. His condition is improving, and he was able to say “hi” to Khloe on Friday, the LA Times reported. He stabilized enough to be transferred to an LA hospital.