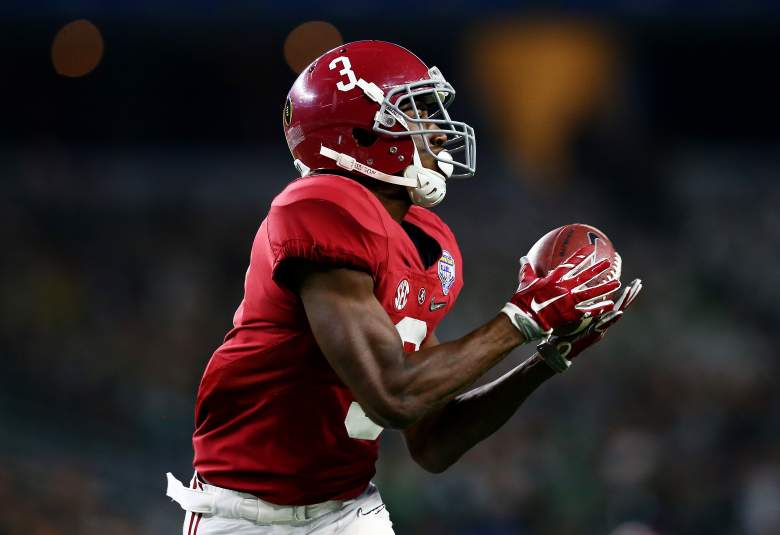 The Clemson Tigers and Alabama Crimson Tide will play for the college football national championship. The title game will be January 11, 2015 at 7:00 p.m. ET.

Despite what Vegas thought, this is the way the College Football Playoff committee believed the teams would sort out. The committee has had Clemson and Alabama ranked as the top two teams since Week 2 of the rankings.

Both teams dominated their semifinal matchups but each will face a different type of opponent in the title game.

Michigan State is not the kind of team that gives Alabama problems. The Spartans were a mirror image of Alabama but a lesser version.

The Crimson Tide struggle against more dynamic offenses. Teams that have a quarterback that is able to move around in the pocket and make plays have the best chance to beat the Crimson Tide.

This is why this matchup is so intriguing as Clemson is exactly that team. DeShaun Watson has the ability to cause Alabama problems. He can move around in the pocket to find his receivers but can also run it when there is an opportunity.

If Clemson can slow down Alabama’s rushing attack the Crimson Tide will have trouble matching Clemson’s offensive output.

We like Clemson to pull off the upset in a close title game matchup.

Click here for a closer look at all the betting info for the title game. 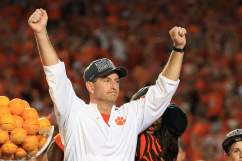