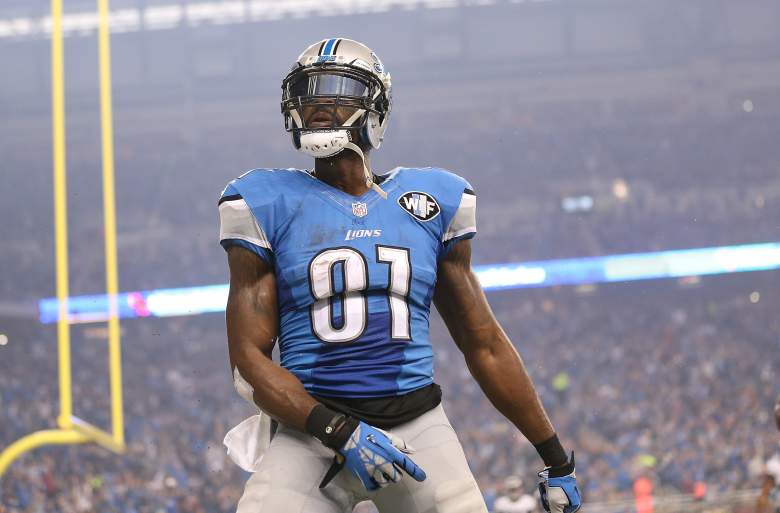 Fantasy owners and Lions fans will be relieved to know that Calvin Johnson is active tonight against the Packers. ESPN’s Adam Schefter reported that Johnson was made a captain for the Thursday Night Football game.

Calvin Johnson and Darius Slay are ACTIVE for the Lions today.

Lions named WR Calvin Johnson a captain for tonight's game vs. Green Bay, a sure indication team expects him to play, even though he's Q.

Johnson has been playing through an ankle injury and was listed as questionable heading into tonight’s game.

The entire Lions teams has a lot of momentum coming into the Thursday night matchup against the Packers. After a dismal start, the Lions have won the last three games, including one against the same Packers teams a few weeks earlier.

Read More
Fantasy Football, Football, NFL
Find out the latest on Calvin Johnson's injury and his status for the Thursday Night Football game against the Packers.