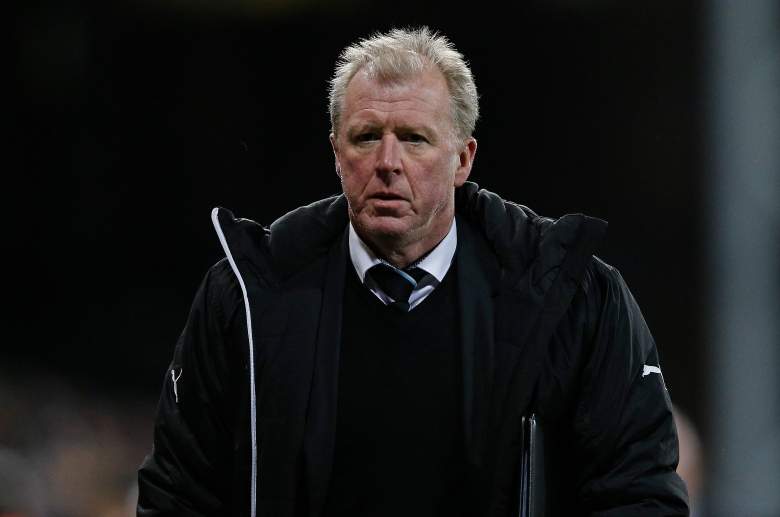 Steve McClaren and Newcastle United look to stop Liverpool at home on December 6. 2015 and get on the right path in the English Premier League. (Getty)

Liverpool will travel to St. James Paul in Newcastle, England to face Newcastle United . On November 29, Liverpool earned a 1-0 win over Swansea through a James Milner penalty kick. Newcastle was drubbed by their old coach Alan Pardew and Crystal Palace 5-1 on November 22, 2015 and has lost their last two games by a combined 8-1 score line. 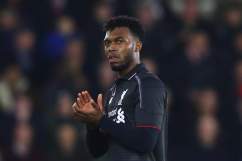 How to Watch Liverpool vs. Newcastle United Live Stream Online