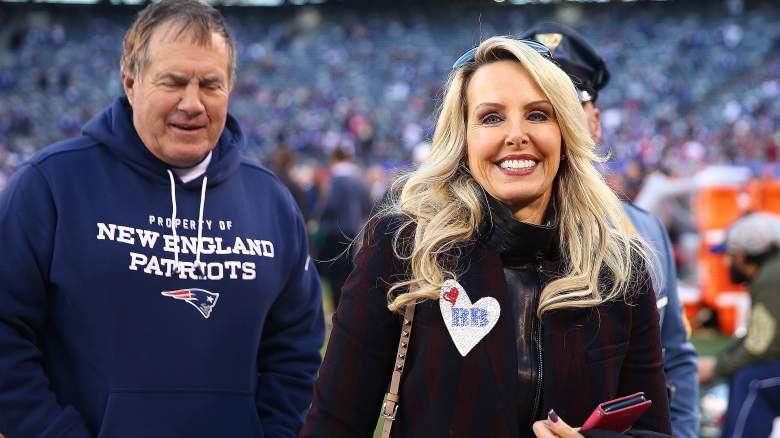 It’s a question that may cross many people’s minds. Does Bill Belichick, the man who sits near rock-bottom on the smile-to-television-time ratio, have a wife?

The answer to that question would be no. But while the New England Patriots‘ stone-faced head coach isn’t technically married, his girlfriend, Linda Holliday, is about as close as it comes to a wife.

Both Belichick and Holliday come from serious previous relationships. He has three kids with his ex-wife and former high-school sweetheart, Debby Clarke, while she has reportedly been married three times.

Even without wedding bells, this one seems to be the right fit for Belichick, 63, and Holliday, 52. The attend social events together. They dress up as pirates for Halloweeen–seriously. He’s even been known to smile when they’re together. 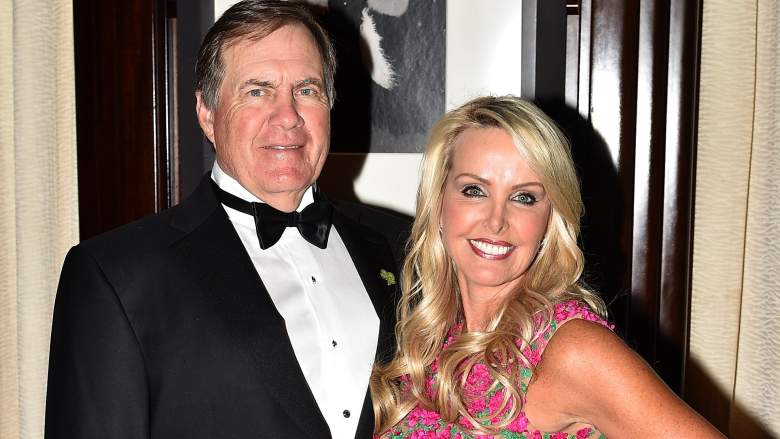 “I think he’s enjoying himself,” former Patriots wide receiver Wes Welker said during Super Bowl week in 2012. “I think he’s got a lady in his life, so that could definitely be the case. … I attribute [Belichick’s positive demeanor] to Linda, personally.”

So, who exactly is the woman behind arguably the greatest head coach in NFL history?

Holliday, a former runner-up for Miss Arkansas USA, previously owned Blue Indigo Boutique in Florida, works as a host for Style Boston, is the Executive Director for The Bill Belichick Foundation and was recently featured on Patriots.com.

She also has twin daughters, Ashley and Katie Hess, who run a fashion blog and are in attendance with Holliday at most Patriots games.

In other words, while Belichick isn’t married, he isn’t short on family.