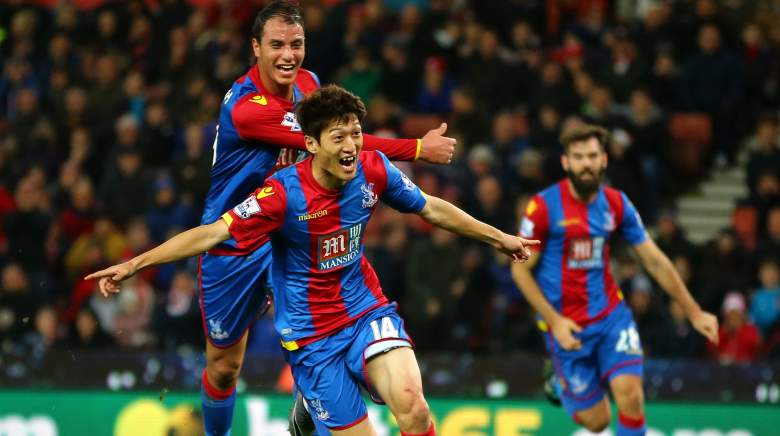 Heading into this Sunday’s match, Chelsea have won nine and lost just two of the 13 Barclays Premier League meetings with Crystal Palace.

The last five BPL matches between these London rivals have all been won by a single goal margin, with three wins for Chelsea and two for Palace.

Here are the basics for today: 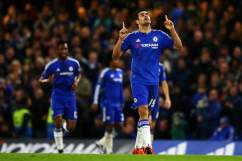 How to Watch Crystal Palace vs. Chelsea Live Stream Online