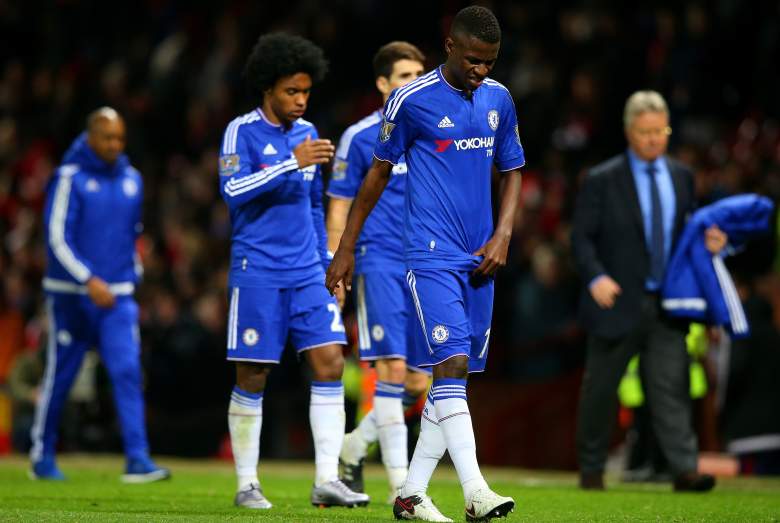 Star former Chelsea midfielder Ramires has completed his move to Chinese team Jiangsu Suning for a fee of $46.6 million, or £25 million.

The Brazil international moved to Chelsea from Benfica for in August 2010 and went on to make 251 appearances for the Blues, scoring 34 goals.

Ramires helped Chelsea win major domestic and European trophies during his time with the team, although he was famously forced to sit out the Champions League final victory over Bayern Munich in 2012 after being booked in the semifinals against Barcelona.

Check out a highlight of the 28-year-old midfielder below against Barca in 2012:

Ramires has seen his playing time dwindle under new manager Guus Hiddink, though, and has not played in the Premier League since a goalless draw at Manchester United on December 28.

His last appearance for the club came in the 2-0 win over Scunthorpe in the FA Cup on January 10. 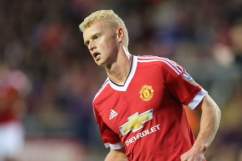