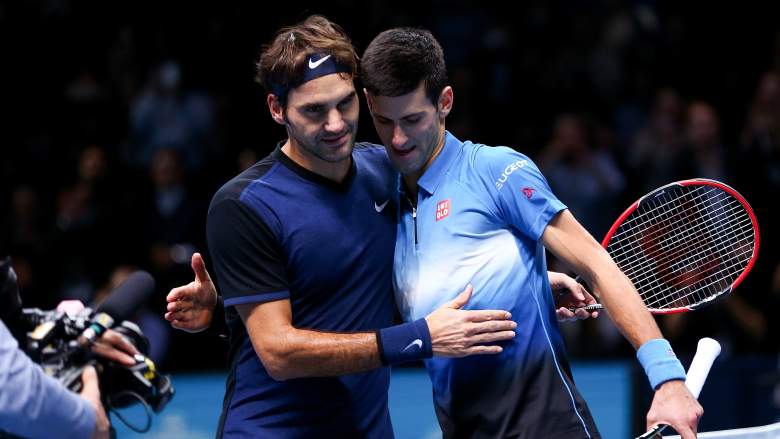 In the Best of 45 series between Novak Djokovic and Roger Federer, this 2016 Australian Open meeting will serve as the rubber match.

The World No. 1 and No. 3, respectively, Djoker and FedEx have each won 22 head-to-head battles thus far in their legendary careers. Djokovic won five out of eight matchups in 2015, but the three wins for Federer equaled by far the most success anyone had against the World No. 1.

It’s only the semifinals, but whoever wins this one will likely be a strong favorite over Andy Murray or Milos Raonic in the finals. Here’s a complete look at everything you need to know to watch the action from Rod Laver Arena in Melbourne:

Note: In the United States, a replay of the match will be shown on Thursday at 2 p.m. ET on ESPN2. Read on for info on the live broadcast:

TV Channel, Elsewhere: You can click here for a complete channel guide for countries around the world

Live Stream, United States: WatchESPN or Sling TV; click here for a complete rundown of how to watch online