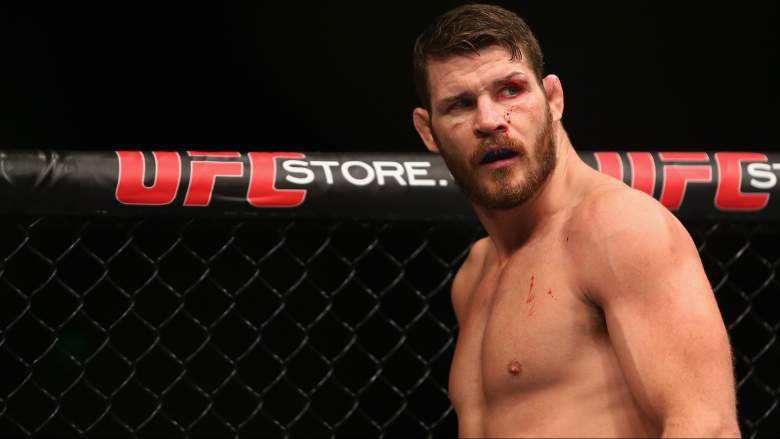 Michael Bisping takes on Anderson Silva in what may be the biggest fight in UFC Fight Pass history. (Getty)

Note: UFC Fight Night: Silva vs. Bisping is being broadcast exclusively on UFC Fight Pass. You can click here to order. Read on for more information.

If there was ever a time to order UFC Fight Pass, it would be right now.

That’s because UFC Fight Night London, which is headlined by the highly anticipated battle between legend Anderson Silva and hometown favorite Michael Bisping, will be exclusively on Fight Pass. No cable or satellite TV. No PPV. It will likely be the biggest bout in Fight Pass history.

Unfortunately, while the UFC has offered a free trial to Fight Pass in the past, it appears the company has reportedly pulled the offer for this particular event. If you still want to watch The Spider take on The Count, as well as the rest of the jam-packed card, there are one-month ($9.99), six-month ($8.99 per month) and 12-month ($7.99 per month) subscription options.

To order, Click on this link, then click on “Start Your Subscription to UFC Fight Pass” in the top-right corner of the page. 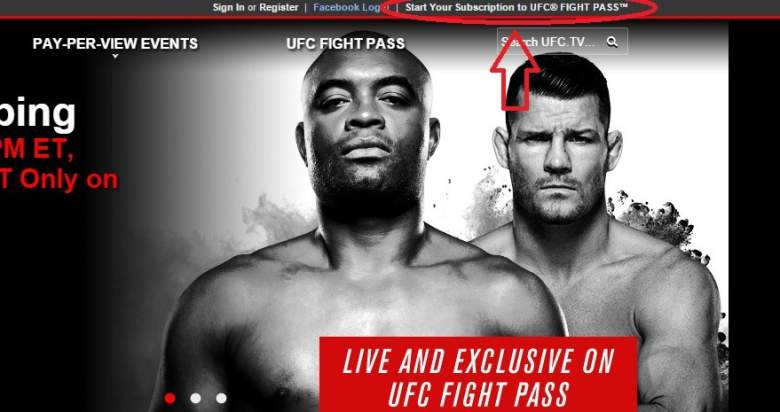 You’ll then be asked to either sign in to your UFC.TV account or register for a new one, which is free to do (you can also use your Facebook for quick registration). After signing into your UFC.TV account, you’ll need to enter your credit card or Paypal information to begin your subscription to UFC Fight Pass.