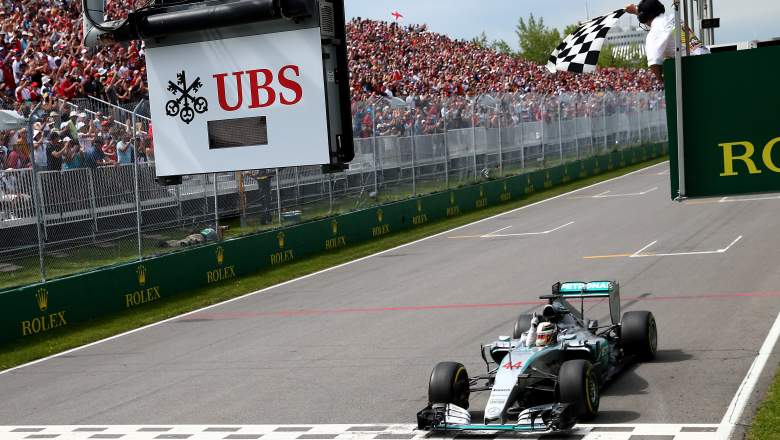 The Formula 1 schedule brings its drivers to North America this weekend for the Canadian Grand Prix.

Last year’s Canadian GP winner, Lewis Hamilton, is coming off his first win of the season, two weeks ago in the Monaco Grand Prix. Hamilton, who is also favored to win the 2016 race, moved into second place in the driver standings, 24 points behind teammate Nico Rosberg (106 points).

This year’s race is scheduled for Sunday, June 12, for 2 p.m. Eastern and will be televised by NBC.

Qualifying will be held Saturday.

Keep reading for all the important race details and odds:

Odds provided by bovada.lv and are subject to change 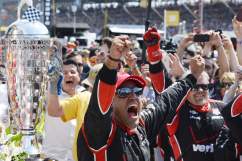