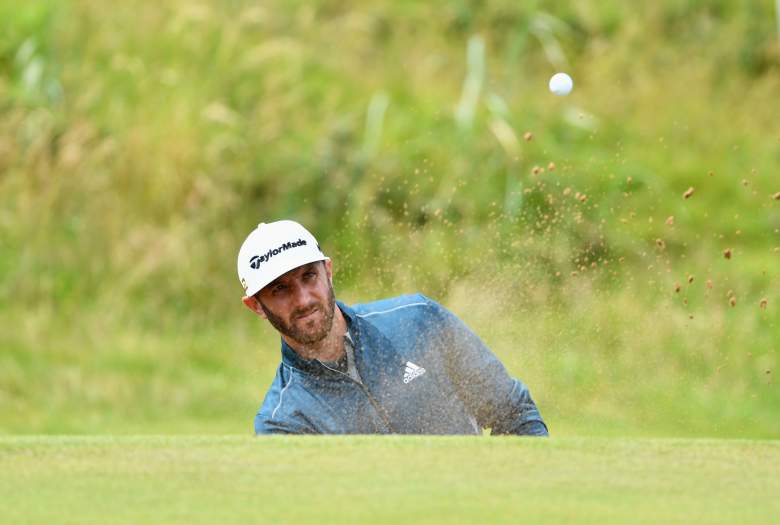 Dustin Johnson hits a shot during a practice round ahead of the 145th Open Championship at Royal Troon on July 13, 2016 in Troon, Scotland. (Getty)

The 145th edition of the Open Championship begins on Thursday with a loaded field. Zach Johnson returns to defend his 2015 title with a competitive group including World No. 1 Jason Day, Masters champion Danny Willett, Rory McIlroy, Jordan Spieth and Dustin Johnson. Johnson who is coming off back-to-back wins at the U.S. Open and WGC-Bridgestone Invitational.

This year’s tournament takes place at the historic Royal Troon Club. Situated on the Ayrshire coast on the west of Scotland, the course features a number of iconic holes, including the Postage Stamp, which is one of the shortest holes in major championship golf, and the Railway.

The Club has hosted the Open eight times– most recently in 2004 when Todd Hamilton won in a four-hole aggregate playoff against Ernie Els. 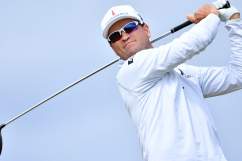