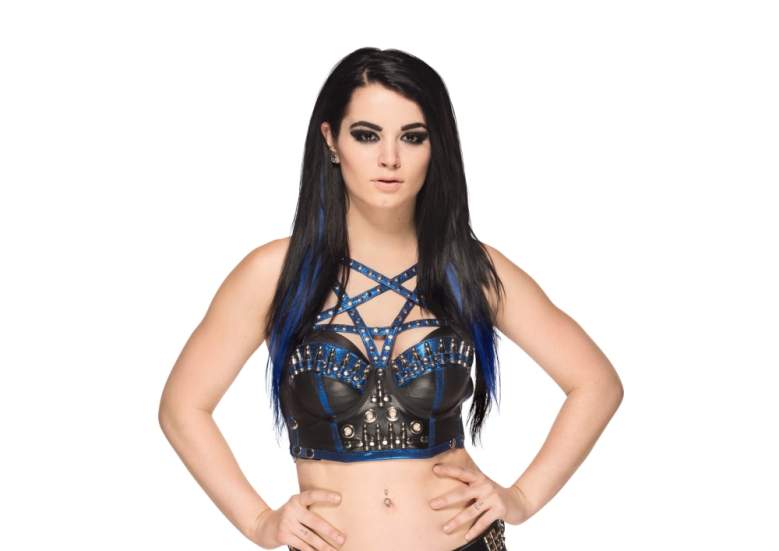 WWE superstar Paige recently released a statement that she is not leaving the company despite rumors about her firing. But a new report suggests that the WWE was fairly close to letting her go just a few weeks ago.

During the most recent episode of Wrestling Observer Radio, Dave Meltzer commented on the Paige situation, saying that there was a point last week when Paige actually did quit the WWE, as had been reported at the time. However, in the subsequent days there were talks about working things out and mending fences. She is now expected to return sometime soon.

“It was a touchy situation since a decision was almost made to fire Paige several weeks ago, to the point I was alerted about a firing to come on deadline, which was to be her, but at that point there was a change of heart,” Meltzer said, according to a transcript of the episode posted on Reddit. “That was back during the week where several people had been let go and before the announcement of her Wellness policy failure. She had gotten legal representation this past week.”

Paige was recently suspended for 30 days for violating the WWE’s wellness policy. She said on social media this week that this was not due to failing a drug test, but rather a punishment for not having a test completed before the deadline. According to Meltzer, what apparently happened is that the WWE went to Paige’s home to test her, but she was away in Texas with her boyfriend, Alberto Del Rio. Because she wasn’t able to have the test taken in time, the company had to consider this a violation. Paige says she did end up taking the test and passed it.

“Although I was disappointed by my suspension, I respect the WWE’s Wellness Policy,” she said in a statement.

It was recently reported that Paige could return as early as Monday, September 19th, which is when the next episode of Raw airs. On Wrestling Observer Radio, Dave Meltzer notes that although Paige’s suspension ends on September 17th, her return depends largely on if her injury has improved.

“In actuality, her return depends on her various injuries and there is no date scheduled as of yet, but [September 19th] would be the earliest date possible,” Meltzer said.

Paige has reportedly been suffering from back and neck injuries, which is why she was missing in action for two months prior to her suspension. In fact, there was some concern over the summer that she may have suffered serious nerve damage which could affect her career. Paige also has scoliosis, a curvature of the spine that she admitted in 2015 could lead to problems for her down the line. 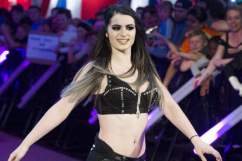 Read More
Pro Wrestling, WWE, WWE Raw
According to a new report from Wrestling Observer Radio, Paige is now expected to return to the WWE, but the company was prepared to fire her a few weeks ago.