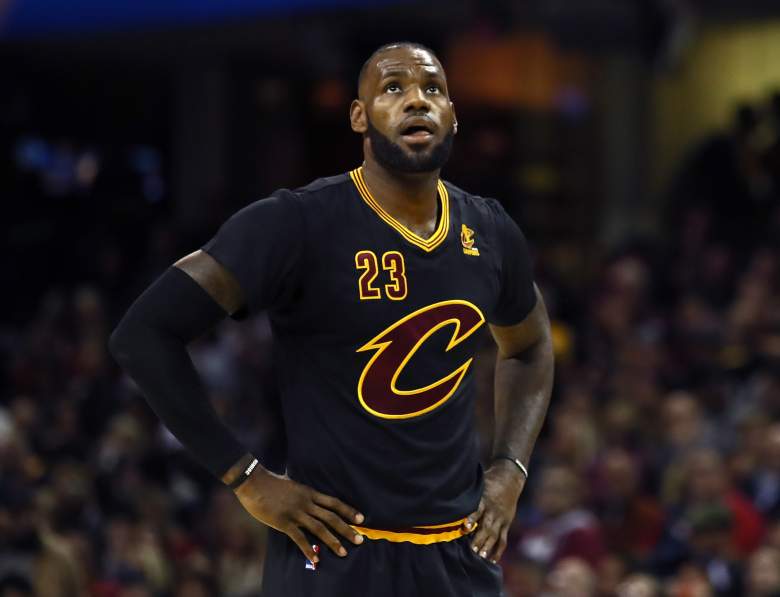 In a career filled with accomplishments, LeBron James added another to his résumé as the Cleveland Cavaliers rolled to a 117-88 win over the New York Knicks on opening night.

James accounted for 19 points, 11 rebounds and 14 assists, making this the first time in his career that James has recorded a triple-double in the season opener. After struggling to make open looks in the first half, shooting 37 percent from the floor, the defending NBA champions hit their stride in the third quarter. Cleveland, who received their championship rings prior to the game, led by more than 30 points in the fourth quarter and was able to get their main options some extra rest as a result.

Kyrie Irving scored 29 points and Kevin Love 23 and 12 rebounds, with Richard Jefferson adding 13 points and four rebounds off the bench.

Carmelo Anthony led the Knicks with 19 points, with Derrick Rose adding 17 points and Kristaps Porzingis 16 and seven boards in a losing effort. New York had issues with the spacing on both ends of the floor, resulting in them getting blown out. Offensively the Knicks spent too many possessions standing around and watching either Anthony or Rose attempt to make a play, and defensively they were unable to deal with Cleveland’s ball and player movement.

If there was a negative for Cleveland it was the loss of guard Iman Shumpert, who left the game in the third quarter after colliding with Porzingis. Shumpert was evaluated for concussion-like symptoms, but no definitive diagnosis has been released by the team.

just how they drew it up pic.twitter.com/2kr1rY4qT5

Check back with Heavy throughout the night for stats and highlights from this game. 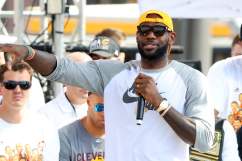 Knicks vs. Cavaliers Live Stream: How to Watch Online for Free