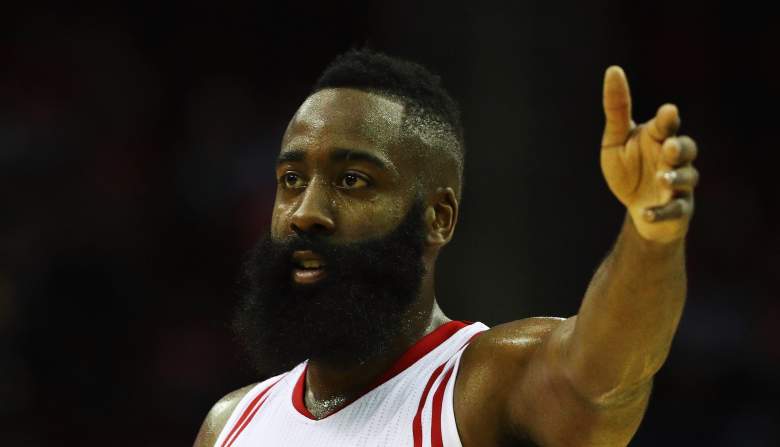 Saturday’s a busy day in the NBA, with there being 11 games on the schedule including the Houston Rockets hosting the San Antonio Spurs. The two teams met Wednesday night in San Antonio, with the Rockets closing out their five-game road trip with a 101-99 victory. Houston, which went 3-2 on the road trip, was once again led by guard James Harden as he accounted for 24 points, 12 rebounds and 15 assists. But Harden also had eight turnovers in the win, and that’s an area where he’ll need to get better as the season wears on.

Given the amount of responsibility given to Harden by head coach Mike D’Antoni, especially with Patrick Beverley still sidelined due to injury, the Rockets will need their star player’s turnover count to come down if they’re to be a factor in the Southwest Division race. Harden will once again see a lot of Kawhi Leonard, who scored 34 points in Wednesday’s meeting, but the other Spurs starters struggled to get much of anything going on a consistent basis.

Also of note on Saturday’s schedule is Boston’s trip to Indiana to take on the Pacers, and the L.A. Clippers hitting the road to take on the Timberwolves in Minneapolis. Below are the times and television listings for Saturday’s games, and all time are Eastern. 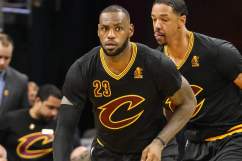