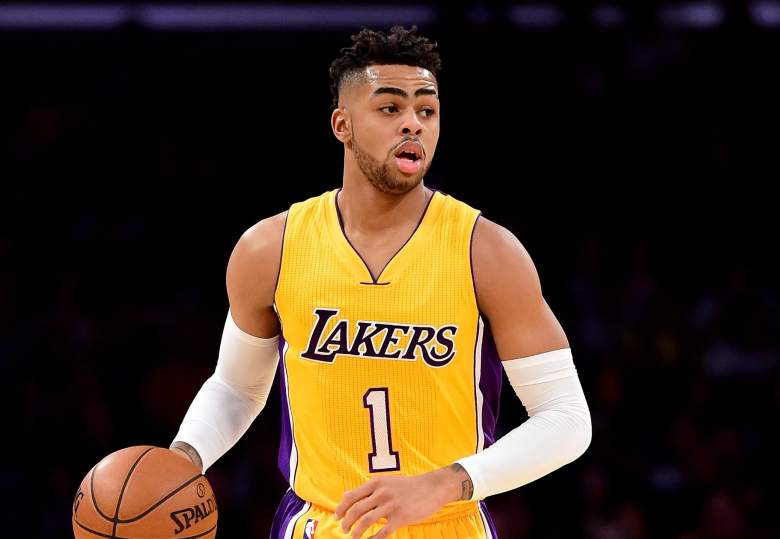 When it comes to this week, only on Thursday will the NBA have fewer games scheduled than Tuesday, with there being just four games on the slate. Two of the four games will be shown on NBA TV, with Anthony Davis and the New Orleans Pelicans visiting the Atlanta Hawks in the first game of the doubleheader and the Oklahoma City Thunder visiting the Los Angeles Lakers in the nightcap. Oklahoma City’s trip to L.A. is a homecoming for point guard Russell Westbrook, a native of the city who also played two seasons at UCLA before turning pro. While Oklahoma City will have their starting point guard on the court, things aren’t as certain for the home team.

D’Angelo Russell, who missed Friday’s loss to the Spurs with a sore left knee but played Sunday night against the Bulls, has been listed as questionable for Tuesday’s game. If he’s out veteran Jose Calderon will get the start, with Lou Williams and Jordan Clarkson remaining in their roles as key scorers off the bench. Below is Tuesday’s schedule, complete with game times and television listings. All times are Eastern. 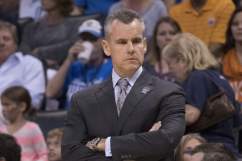 Thunder vs. Lakers Live Stream: How to Watch Online