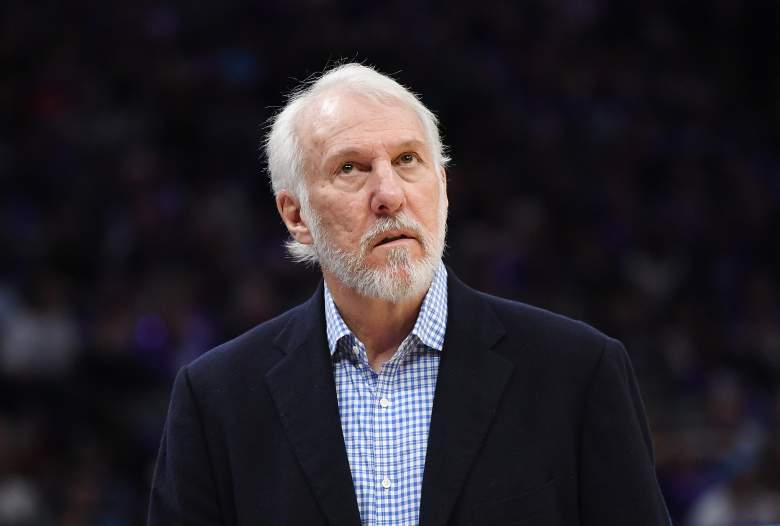 With the entire NBA off on Thanksgiving, Wednesday and Friday will be busy days on the NBA calendar. Wednesday’s schedule consists of 13 games, with two being shown on ESPN for the network’s Wednesday night doubleheader. Two of the best teams in the NBA meet in the first game of the doubleheader, with Kawhi Leonard and the San Antonio Spurs visiting Kemba Walker and the Charlotte Hornets. San Antonio beat Dallas by five in its last outing, and following the game head coach Gregg Popovich ripped his team over their performance. With that, and the skill level of their opponents, one would expect San Antonio to be ready for the challenge that awaits them in Charlotte.

In the second game of the doubleheader three of the NBA’s best young players meet in New Orleans, with Anthony Davis and the Pelicans hosting Karl-Anthony Towns, Andrew Wiggins and the Minnesota Timberwolves. New Orleans is 3-0 since guard Jrue Holiday made his return to the team after caring for his wife and their newborn child. Holiday gives New Orleans a consistent option on the perimeter, helping starting guards Tim Frazier and E’Twaun Moore and the team as a whole. Also of note on Wednesday’s schedule is Houston hosting Toronto and the Lakers visiting Golden State.

Below are the times and television schedules for Wednesday’s games, and all times are Eastern.