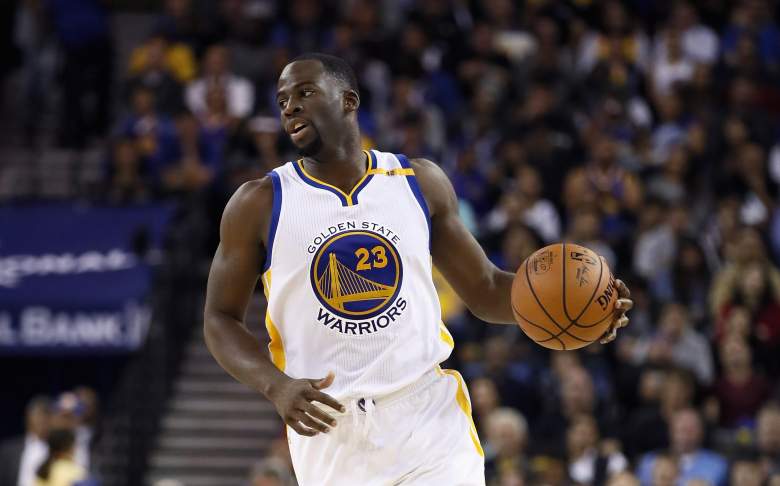 Of the seven games on Monday’s NBA schedule, the final game of the evening is the one that stands out. The Atlanta Hawks continue their west coast swing with a trip to Oakland to face the Golden State Warriors, who have won an NBA-best 11 straight games and have the best record in the NBA at 15-2. One question entering this game is the status of Warriors Draymond Green and Ian Clark, with both having missed Saturday’s game as a result of injuries suffered in Friday’s win over the Lakers.

But even with two members of the rotation absent the Warriors are a very good team, with Kevin Durant and Stephen Curry leading the way offensively and Klay Thompson being no slouch himself. Atlanta will need to be at their best defensively, beginning with Dwight Howard in the paint, and guards Dennis Schröder and Kent Bazemore need to be more consistent than they’ve been for much of this season. Also of note on Monday’s slate is Russell Westbrook’s lone trip to Madison Square Garden this season to face the Knicks, and two of the top young big men in the NBA meeting in Minneapolis as Karl-Anthony Towns and the Timberwolves host Rudy Gobert and the Jazz.

Below are the times and television listings for Monday’s games, and all times are Eastern. 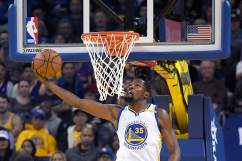