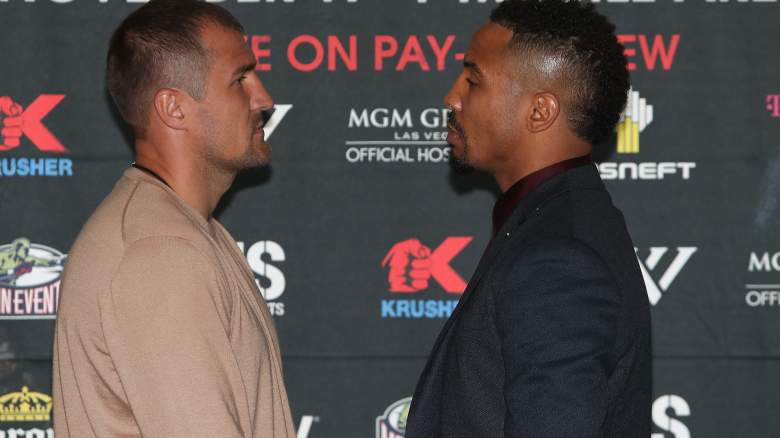 This is the one boxing fans have been waiting for.

Andre Ward, the former gold medalist, is 30-0 with 15 knockouts. Sergey Kovalev is 30-0-1 with 26 knockouts. Arguably the two best pound-for-pound boxers on the planet, they’ll clash on Saturday night in what is widely regarded as the most anticipated fight of the year.

Although it certainly isn’t getting the same kind of attention, Kovalev’s power vs. Ward’s precision has the makings of being what Manny Pacquiao vs. Floyd Mayweather would have been if they met in while in their primes, and this is one you don’t want to miss.

The PPV, which is distributed by HBO, starts Saturday night at 9 p.m. ET and costs $59.99 for standard definition or $69.99 for high definition, though it may vary slightly depending on your cable provider.

Here’s how to order on your television or online:

How to Order Kovalev vs. Ward on your TV

You will need to contact your cable provider to order the fight. You can either call or go to the following places for more information: