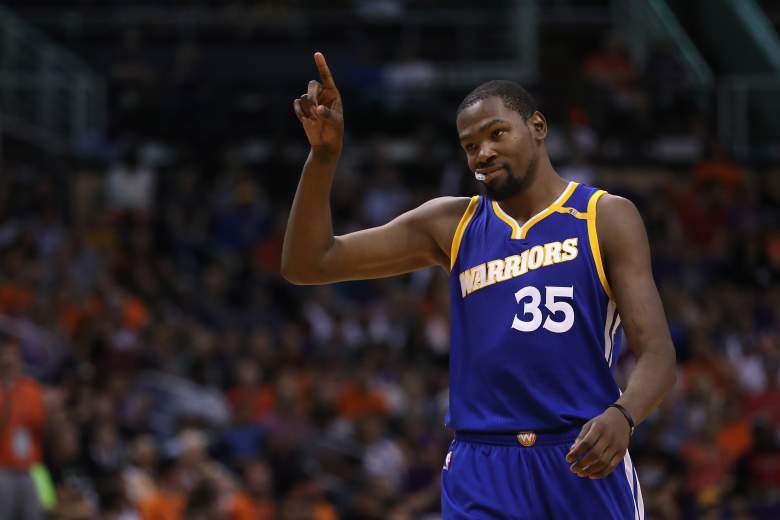 The Golden State Warriors visit Portland to take on the Trail Blazers in a rematch of last year’s NBA Playoffs at 10:00 p.m. Eastern. Looking for a live stream of tonight’s Warriors-Blazers game? There are a handful of options, depending on where you live and whether you have cable.

With this game being aired nationally on NBA TV, fans outside of the Oakland/San Francisco and Portland media markets won’t have an option for online streaming as the game is blacked out on NBA League Pass.

If you’re unsure whether you’re subjected to League Pass’ blackout restrictions, you can click here and enter your zip code. You’ll get a message letting you know which teams’ games are blacked out in your area.

Here’s a rundown of the streaming options:

If You Don’t Have Cable

If You Have Cable

If your cable or satellite subscription includes CSN Bay Area you can watch the game via either CSNBayArea.com or the NBC Sports app, simply by using the login information from your cable provider account.

Local Blazers television rights are held by CSN Northwest, which does not provide live broadcasts via either the internet or mobile/streaming device. 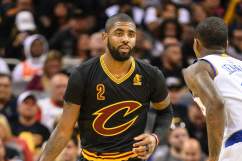