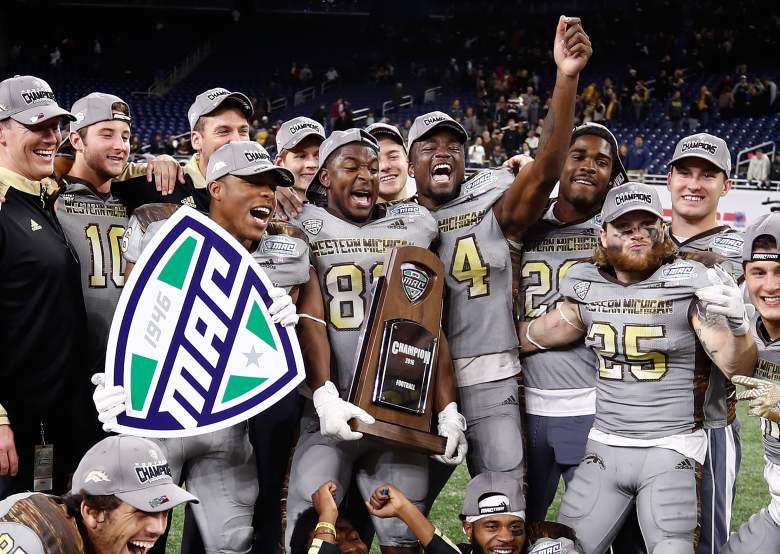 Sunday afternoon the matchups for the New Years Six bowl games were announced, with the Good Year Cotton Bowl Classic matching MAC champion Western Michigan against the Big Ten West Division champion Wisconsin. The 81st edition of the game is scheduled to be played January 2, 2017 with a kickoff time of 1:00 p.m. Eastern. Western Michigan has two wins over Big Ten West Division teams this season, beating both Northwestern and Illinois, but Wisconsin is in a different class than either the Wildcats or Fighting Illini.

Western Michigan, which completed its undefeated run through the regular season with a 29-23 win over Ohio in the MAC Championship Game Friday night, earned its spot in the Cotton Bowl by being the highest ranked Group of 5 conference winner in the final College Football Playoff Top 25. From a gambling standpoint the Broncos have been hit or miss when it comes to the spread and the over/under numbers.

According to OddsShark WMU is 9-4 against the spread this season, and that includes a 5-0 run ATS to begin the season. As for the over/under, the over has won out in seven of the Broncos’ 13 games this season per OddsShark’s numbers. WMU’s first eight games alternated between the under and over, beginning with their 22-21 win at Northwestern falling below the total number of 52.5.

As for Wisconsin, the Badgers are 9-3 against the spread with one push (Minnesota) according to OddsShark. As for the over-under, seven of Wisconsin’s 13 games have fallen under the point total produced by Vegas bookmakers. But it should be noted that in each of Wisconsin’s last four games the over has won out. 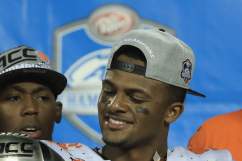