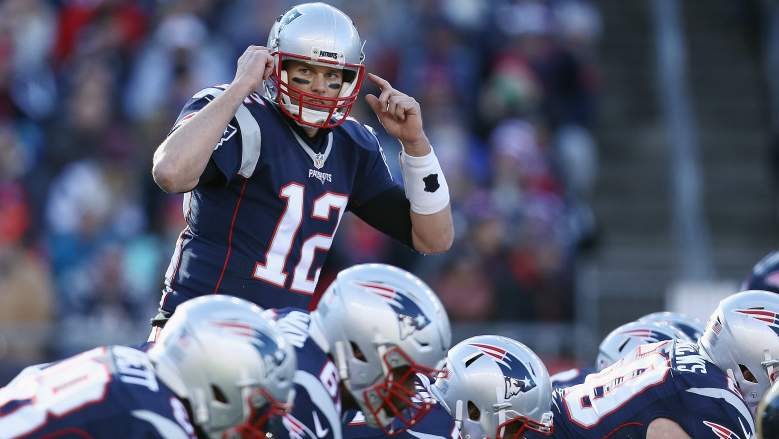 The New England Patriots and Baltimore Ravens meet for Monday Night Football at Gillette Stadium to close out what has been an entertaining Week 14 slate of games.

Here’s everything you need to know about the odds and betting information:

Note: All numbers courtesy of Oddsshark.com

Betting Action: 54 percent on the under

It’s always difficult to bet against Bill Belichick with an extra day of preparation, especially at home, so I’ll take the Pats to get the win.

The real question comes down to the spread.

On the flip side, though, the Ravens’ average margin of defeat in their five losses has been just 5.8 points. With a stout defense that ranks fifth in yards per play allowed (4.9) and third in points allowed per game (17.3), they just don’t tend to get blown out.

That defense should help keep Baltimore close for a while, but ultimately New England’s offense–even without Rob Gronkowski–will prove to be too explosive.

Read More
NFL
Complete betting info and a prediction against the spread for the Patriots vs. Ravens Monday Night Football matchup.