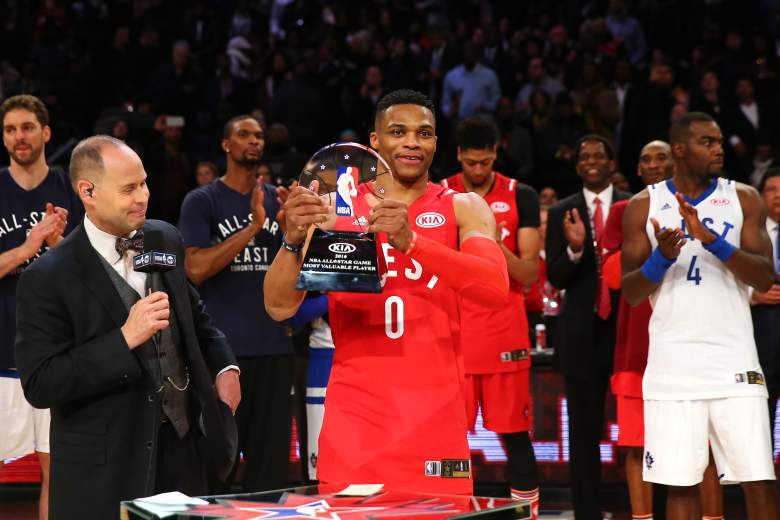 With the 2017 NBA All-Star Game, which will be played in New Orleans, just over a month away the NBA and adidas revealed what the players will be wearing on Sunday, February 19 (All-Star Weekend begins on Friday, February 17) via Twitter. Adidas has been the exclusive provider for on-court apparel for the NBA since 2006.

2017 NBA All-Star Weekend was moved from Charlotte to New Orleans in August in response to the State of North Carolina’s HB2 law.

This is the last year of adidas’ contract with the NBA, with the deal expiring in July. Adidas made the decision in March 2015 that it would not look to renew its contract with the NBA. Three months later, Nike and the NBA came to terms on an eight-year deal that makes the company the exclusive provider of on-court apparel for the league beginning with the 2017-18 season. The contract will run through the 2025-26 season. 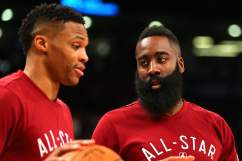 Read More
Adidas, Basketball, NBA
Adidas' deal as the exclusive provider of on-court apparel comes to an end this summer, with Nike taking over.