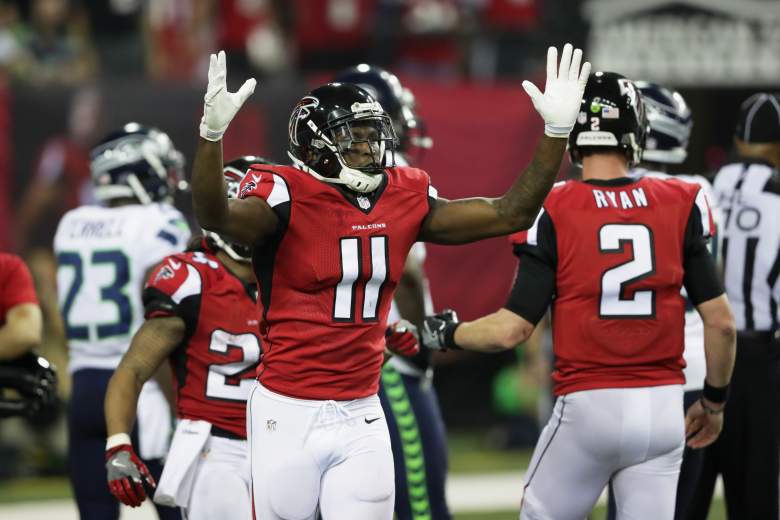 Atlanta Falcons wide receiver Julio Jones was on the team’s injury report throughout the week. But Jones is going to play in the NFC Championship game against the Green Bay Packers. (Getty)

The Atlanta Falcons had a few question marks on the injury report leading up to their NFC Championship match-up against the Green Bay Packers on January 22.

Among them all, Pro Bowl wide receiver Julio Jones was listed earlier in the week as having a foot injury. Jones didn’t practice until January 20 in preparation of the game, with him putting in light work. He suffered the injury in a 36-20 NFC Divisional Round victory against the Seattle Seahawks, but Falcons coach Dan Quinn came out following the game and said there is “no concern” that he will play in the NFC Championship, NFL.com reported.

With Jones ready to go, here’s the full list of inactive Falcons against the Packers.

There weren’t many surprises on the list, with Jones being listed as active. But a few players were still on the inactive list, with wide receiver Nick Williams, running back Terron Ward, cornerback Blidi Wreh-Wilson, linebacker Josh Keyes, guard Wes Schweitzer and DJ Tialavea officially out for the NFC Championship.

Kickoff is set for 3 p.m. Eastern and the game will be televised on FOX. 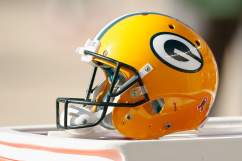