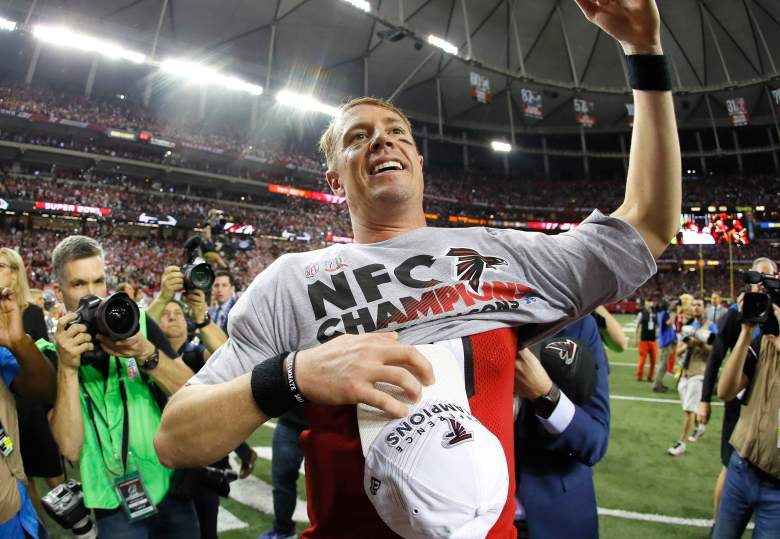 The Atlanta Falcons are heading to Super Bowl LI.

The Falcons defeated the Green Bay Packers handily, 44-21 on January 22. The victory came in the last game ever played in the Georgia Dome, with Mercedes-Benz Stadium to be constructed and used next season.

In the NFC Championship game against the Packers, quarterback Matt Ryan was on fire. He was 27-for-38 passing with 392 yards and 4 touchdowns. Falcons receiver Julio Jones has caught 9 passes for 180 yards to go along with 2 touchdowns. The Falcons have never won a Super Bowl, but did play in Super Bowl XXXIII in 1999.

Here are all of the post-game celebration videos and pictures you need to see:

When the Falcons finally make the Super Bowl pic.twitter.com/l0kiYTmiB9 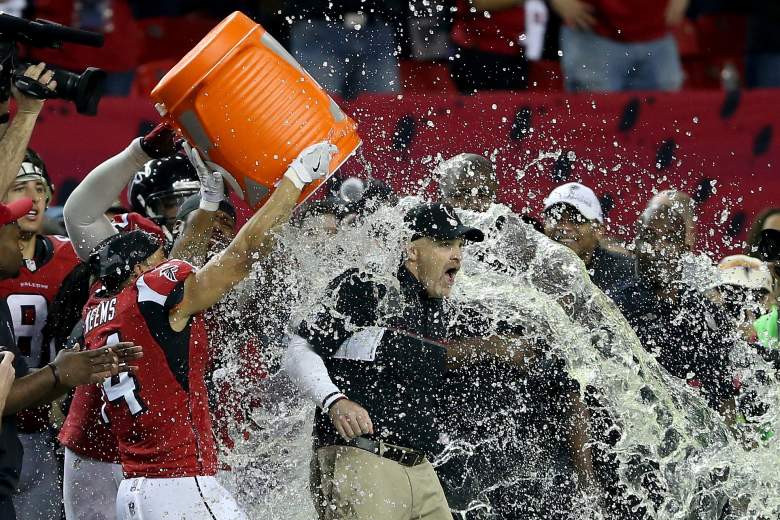 Falcons head coach Dan Quinn gets gatorade dumped on him by his team. (Getty)

Fireworks after the win! Falcons are really going to the Super Bowl! #Headed2Houston pic.twitter.com/3UkBpzbbRF 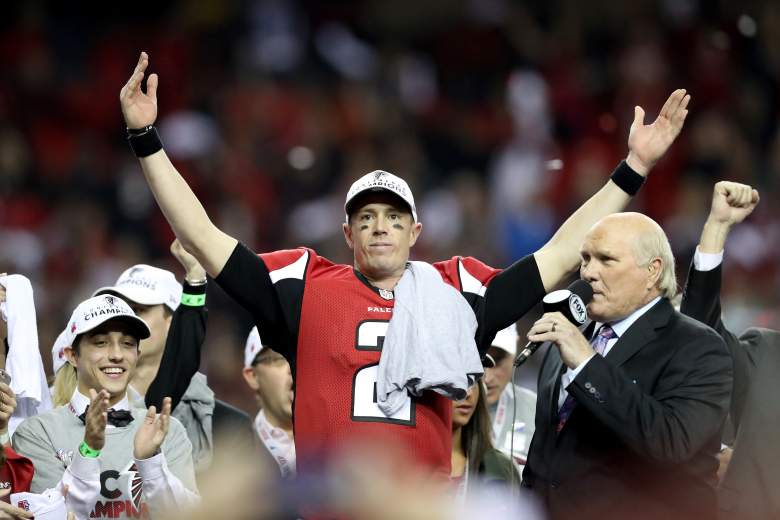 THE #FALCONS DID IT: Super Bowl-bound bliss from fans in Marietta: pic.twitter.com/YxVxEeK8m5

The Falcons will play the winner of the New England Patriots and Pittsburgh Steelers game in the AFC Championship.

Super Bowl LI will be held at NRG Stadium on in Houston, Texas on February 5, 2017. 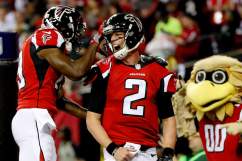 Atlanta Falcons Advance to Super Bowl LI: Who Do They Play Next?