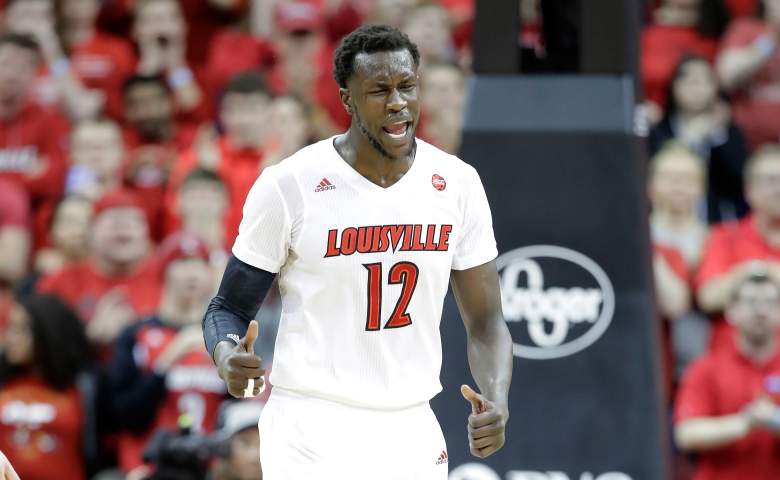 Louisville is back in the NCAA Tournament once again, this time with a No. 2 seed. Led by Donovan Mitchell, the Cardinals seem primed for yet another tournament run. But they have Jacksonville State standing in their way.

The No. 15-seeded Gamecocks won the Ohio Valley Conference to clinch a berth in the tournament.

Tip-off is set for 2:45 p.m. EST on March 17. The game will be televised on CBS and came be watched online in a bunch of ways.