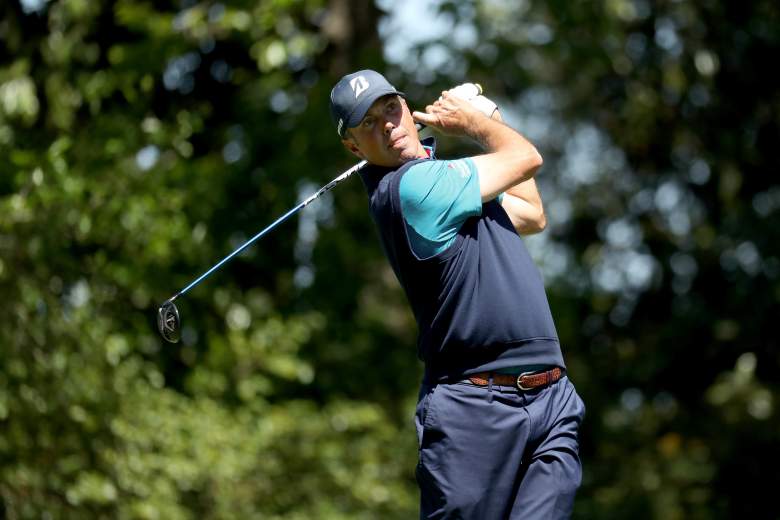 Matt Kuchar wasn’t having his best showing at 2017 The Masters Tournament, but was seeking a key shot to push him back into the spotlight.

He got that on hole No. 16 in Sunday’s final round. Kuchar hit an incredible hole-in-one shot with a 7 iron that rolled about 15 feet backwards on the par-3 hole.

Watch a video of the ace below.

Prior to that point, Kuchar was having a steady final round. He tallied three birdies on the front nine, but compounded that with three bogeys. The back nine had been a different story for Kuchar, who birdied three straight holes (12-14) prior to hitting the improbable shot.

Kuchar’s hole-in-one put him at 5-under par for the tournament —
and for the day — and back in contention for his first-ever green jacket. It was just the 28th hole-in-one during tournament play in the 89-year history of The Masters.

With its uniquely-sloped green, hole No. 16 is the one at Augusta that has the most aces. Its 19 hole-in-one shots are the most, next to hole No 6, which has five.

In 2016, the hole had a record three hole-in-ones, with Shane Lowry, Davis Love III and Louis Oosthuizen all doing so. Oosthuizen’s shot was jaw dropping, with it striking JB Holmes’ ball on its path to the hole.