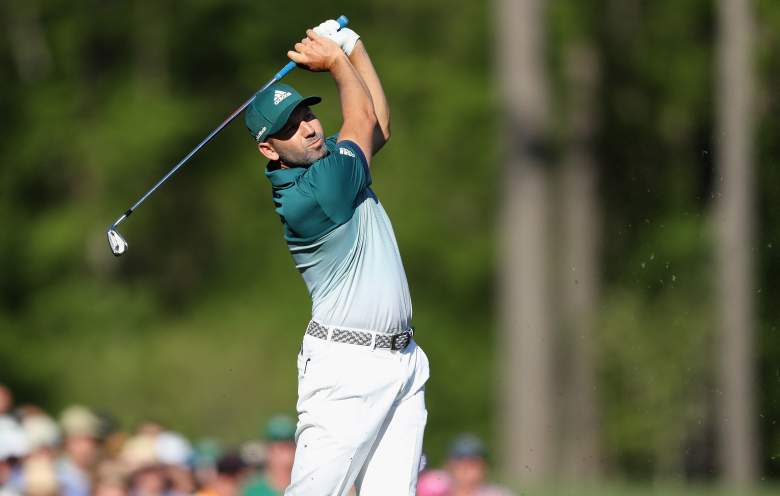 It was all set up for Sergio Garcia to make a run at his first major victory.

Garcia was tied at 6-under par with Rose entering the final day after completing his third straight round under par.

The Spaniard was able to put the past behind him and have a huge final round going head-to-head with England’s Justin Rose and the two headed to a playoff after near makes on the green of hole No. 18.

In his career, Garcia has been the runner-up four times and had 22 top-10 finishes.

For Sunday’s final round, Garcia made three birdies, one eagle and two bogeys.

Here are some of the highlights from Garcia’s incredible play throughout the four rounds of the tournament:

With a Chance to Win the Green Jacket, Garcia’s Final Putt on 18 Pushed Right

Oh man! @TheSergioGarcia with a putt to birdie the 72nd hole and take the Green Jacket and he just pushes it right #PlayoffTime #Masters pic.twitter.com/0l3vBnlPg2

Before That, Garcia Matched Rose’s Shot to the Green

An Incredible 2nd Shot Set Garcia Up For an Eagle On Hole No. 15 on Sunday

At Hole 11 & Down By 1 Stroke to Rose, Sergio Went Into the Woods, But Recovered Nicely to Save Par

Garcia Did the Same On Hole No. 10, But Bogeyed