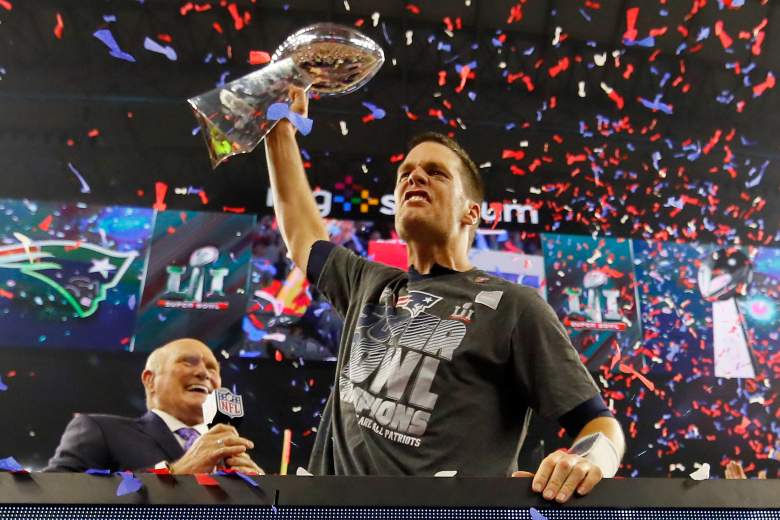 Tom Brady recently experienced what it was like to play — and succeed — in the biggest game of his career with an extremely heavy heart.

Brady’s mother Galynn had been having radiation and chemotherapy to treat an undisclosed type of cancer for the 18 months leading up to Super Bowl 51. She didn’t attend New England Patriots games throughout the regular season, but was able to make it to Houston for the final game, the Super Bowl.

With Galynn watching from the stands and all sorts of emotions filling his head and heart, Brady led the greatest comeback in Super Bowl history, bringing the Patriots back from down 25 points to defeat the Atlanta Falcons, 34-28.

So it shouldn’t come as much of a surprise that Brady was the one to send Boston Celtics guard Isaiah Thomas an inspirational message just days after his sister Chyna was killed in a car accident in Washington.

Brady wished Thomas good luck in the NBA Playoffs in a post to Instagram just hours before the Celtics were set to take on the Chicago Bulls.

Brady’s post had a picture of Thomas being consoled by a teammate just one day after receiving the heartbreaking news of Chyna’s death. The caption on Brady’s message read, “It’s how you come back. Good luck tonight #Your Turn.”

It's how you come back… Good luck tonight. We all have your back! #YourTurn

The message seemed to imply that Brady hopes Thomas could find the strength that he was able to locate in the Super Bowl and lead his team back when the odds are stacked against him.

The Celtics are playing the Bulls in Game 3 of the Eastern Conference Playoffs on Friday. Boston, the No. 1 seed in the East, is down 2-0 to the Bulls in the series and in danger of a shocking first-round exit from the playoffs. 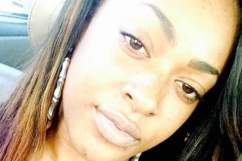