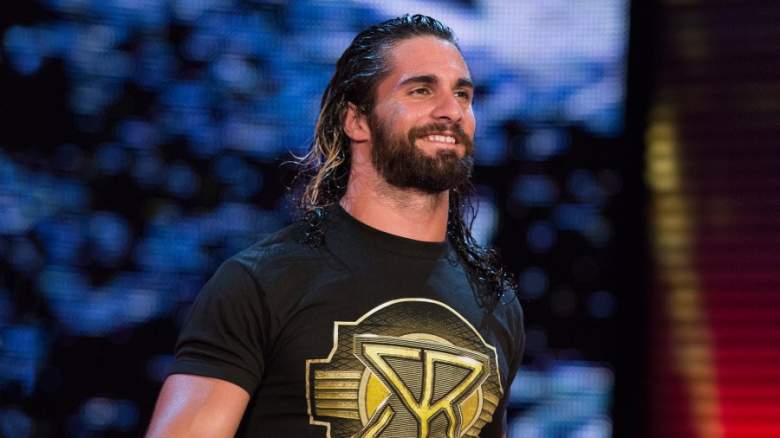 This was made clear on the April 10th episode of Monday Night Raw, the first night of the two-night superstar shake up. This is a sort of mini-draft in which wrestlers are traded between Raw and SmackDown Live.

There was some speculation that Seth Rollins might be traded to SmackDown Live. But about an hour into Monday’s Raw, Seth Rollins entered the ring in a segment that was advertised as addressing his fate.

Rollins said that because Stephanie McMahon hates him, it would be easier for him to just go to SmackDown Live, but he never takes the easy way out, and therefore he said he will have to be dragged kicking and screaming onto Tuesday nights.

Kurt Angle then entered. He told Rollins that Stephanie McMahon indeed wants Seth Rollins off Raw, but Angle said that he was extremely impressed with how Rollins performed at WrestleMania, and therefore Angle is making the decision to keep Rollins around despite McMahon’s wishes.

At the conclusion of the segment, we got a glimpse into Rollins’ future on Raw: He was attacked by Samoa Joe, the Raw superstar who injured him before WrestleMania and nearly kept him off the show. The start of this feud aligns with a previous rumor that Rollins would face Samoa Joe at Payback, the next Raw-branded pay-per-view.

Payback will air on April 30th on the WWE Network.