Tamina Snuka is a 39-year-old professional wrestler who on June 18th will participate in the first ever women’s Money in the Bank ladder match. She will also face Women’s Champion Naomi in a non-title match on June 13th’s episode of SmackDown Live.

Snuka, of course, was born into a wrestling family, as her father was a famous WWE wrestler. Her brother, too, worked in the WWE for a number of years, and she is a part of a famous wrestling family.

Here’s what you need to know about the family of Tamina Snuka.

1. Her Father is Jimmy Snuka 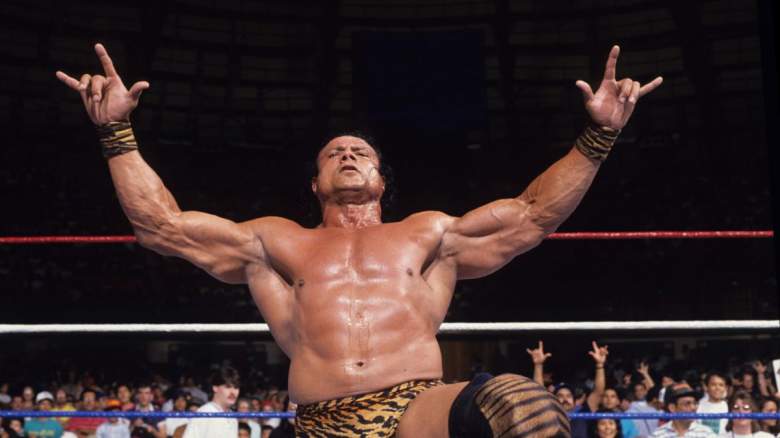 Tamina Snuka is the daughter of Jimmy Snuka.

Jimmy Snuka wrestled for a number of promotions throughout his career, but he was best known for his time in the WWF during the 1980s. He made some sporadic appearances in the WWE in the 2000s, although his contract was terminated in 2015 after he was arrested in connection with the murder of Nancy Argentino.

Jimmy Snuka died in January 2017 after a battle with stomach cancer. The WWE honored Snuka in a video package, which a lot of fans took issue with given his possible involvement in the death of Nancy Argentino.

Just want to say Happy Birthday to My MOM… She is the strong foundation of my family especially when my Dad was always on the road working. The love she has for her children and grandkids is never doubted and still to this day continues to spoil her kids even they their grown. Thank you for being a great mom and raising us kids the best way you knew how. Thank you for all that you did and still do. Have a Great Birthday Mom aka SHHAALLOONNGAAA!!! Sending you lots of love ? and hugs from Sheffield, UK…. #TBT #BirthdayMom #Legacy #Sarona #LoveFromYourFavoriteChild #GratefulForMom #YesThatsMeInThePictures

Tamina Snuka’s mother is Sharon, who was Jimmy’s second wife. During this marriage, Jimmy allegedly used to hit Sharon.

“Jimmy used to beat the shit out of that woman,” professional wrestler Buddy Rogers said, according to Complex. “She would show up at our house, bruised and battered. But she couldn’t leave him—he had her hooked on the same junk he was using.”

Sharon was at one point hospitalized for one of these beatings. She testified that she sustained “a series of beatings” at the hands of her husband, according to The Morning Call.

Jimmy Snuka’s ex-wife has since remarried, and she now goes by Sharon Georgi.

3. Her Brother is Also a Professional Wrestler, Deuce

On June 19th, 2009, Deuce was released from his WWE contract. He then went to perform on the independent circuit, but he has not been active since 2009.

Happy Birthday to my Beautiful Aunty, Ata Johnson You are a true blessing #AmazingWoman pic.twitter.com/Eb0HAXlStc

Tamina Snuka has two other siblings who are not famous: her two sisters, Liana and Ata. Both of these children are daughters of Sharon Snuka, Jimmy’s ex-wife, although Ata is not Jimmy’s biological daughter, according to the book Superfly: The Jimmy Snuka Story.

“I love my Ata so much,” Jimmy Snuka writes in the book. “I love all of my children, and even though Ata is not my biological daughter, I always loved her as one of my own. It is not her fault her mother had an affair.”

According to the book Superfly: The Jimmy Snuka Story, Jimmy Snuka’s daughter Liana worked as his secretary.

After the death of Jimmy Snuka, Dwayne “The Rock” Johnson said in a tribute that Liana and Ata both idolized their father.

“His children Jimmy Jr, Liana, Sarona and Ata all idolized him, as did I,” he wrote. “Awesome memories.”

5. Dwayne Johnson & Naomi Are Her Cousins 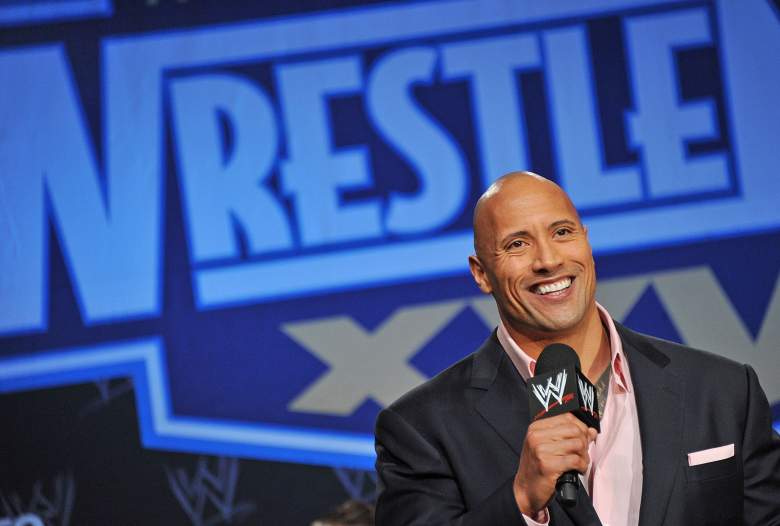 Tamina Snuka’s cousin is one of the most famous professional wrestlers of all time: Dwayne “The Rock” Johnson.

That’s because her father, Jimmy Snuka, married into the Anoaʻi family through his second wife, Sharon. According to PEOPLE Magazine, Jimmy Snuka said that Sharon’s dad “was some kind of chief in Western Samoa.”

Also in the Anoaʻi family tree are Roman Reigns and Naomi.