An EA Sports UFC 4 review code was provided by the publisher.

EA’s forays into the digital realm of MMA have certainly seen its up’s and downs. The publisher/developer’s UFC simulations have taken several steps forward by offering the most realistic representation of the knockdown, drag-out sport. Past entries have offered up enjoyable ways to play out intense clashes within the Octagon and delivered an interesting career mode structure that replicates an up and coming MMA star’s ascent to the tee. But those same entries have also failed to reach the apex of sports simulators due to awkward body animations and infuriating difficulty spikes during career mode encounters. EA Sports UFC 4 improves upon or gets rid of those aforementioned issues altogether, which helps solidify this new MMA simulator as the best entry in the series to date. 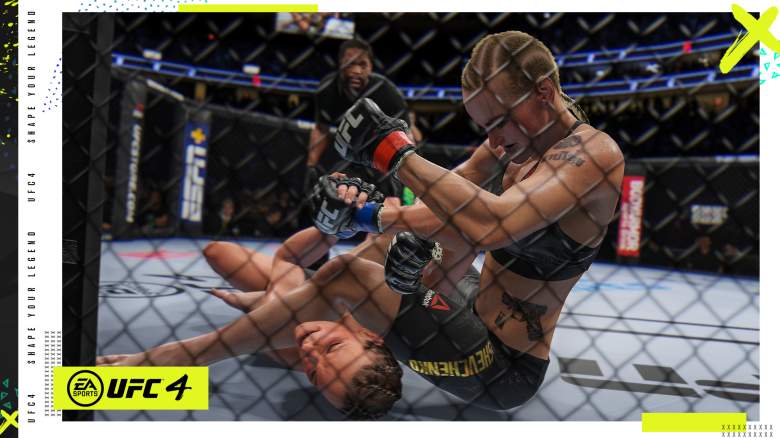 The first series legacy problem that has been tackled in a meaningful way are those unrealistic looking fighter animations. It’s pretty easy to spot the changes made to certain body movements and fighter interactions – UFC 4’s Real Player Motion Technology (RPM Tech) does a commendable job of making fighters struggling in the clinch and takedown attempts look far much better than they ever have before. The standup animations look and feel the same as in past installments, but they still manage to look legit and close to the real-life action as possible. The ground and pound enhancements help deepen the options available to both the attacker and defender as well – now players have more tools at their disposal if they’re looking to KO their opponent or attempt to save themselves from the bottom position. Every now and then, a strange-looking body part interaction will play out onscreen. They’re not as frequent as they were once before though, which means the EA Sports UFC games are getting ever so closer to getting rid of them altogether.

UFC 4’s career mode retains all of the best mechanics featured in the previous game. You can map out your journey however you see fit by choosing your fights and actively playing out your training regiment. As far as mode enhancements go, the inclusion of Coach Davis as your go-to confidant is a nice touch that brings even more realism to the mode’s overall package. The biggest and most welcome change is the Fighter Evolution system. It feels incredibly gratifying to utilize different maneuvers from fight disciplines and gain mastery points based on the actual moves you regularly apply during fights. Sparring sessions are more focused according to each discipline, which goes a long way towards making your custom fighter as varied in his/her moveset as possible. 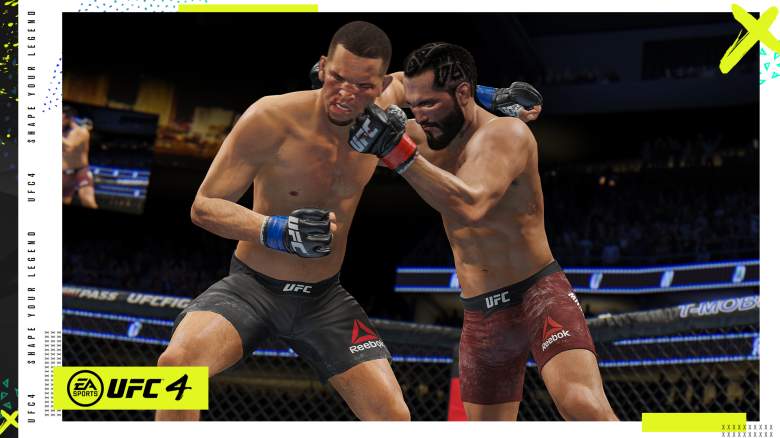 The game’s career mode also adds some interesting wrinkles to your fighter’s come up. The relationship system is a fun new way to acquire signature moves from real-world fighters, plus it places you in wild situations should you go overboard and knock out your guest during a training session. The risk/reward moments that play out due to the introduction of an injury system also offers a more authentic approach to your fighter’s road to G.O.A.T. Status. Making your way to the very top of your division to compete with world-class fighters feels fairer this time around thanks to the constant progression offered by the Fighter Evolution system. Now you’ll feel as if your fighter is better prepared to take on tougher challenges and more viable against challenging AI opponents. 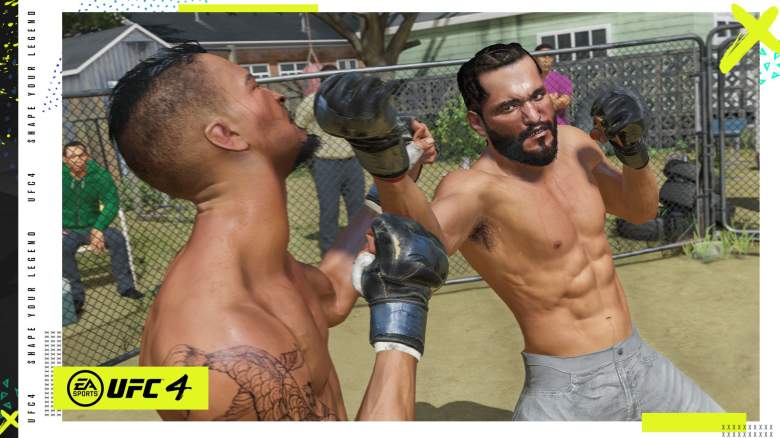 The rest of UFC 4’s content suite is fine for what it is. Ultimate Team Mode has been ditched altogether, but its exclusion isn’t a huge blemish worth getting mad over. Challenges across all modes give you plenty of reasons to participate in everything there is in order to acquire all sorts of player XP, currency, and other rewards. The introduction of new venues doesn’t offer a major change to gameplay, but they’re still a worthwhile addition (especially the Kumite arena that brings the UFC 4 experience closer to that of a traditional fighting game). And as for the online side of things, the Blitz Battles are fun diversions that offer short bursts of PvP combat. UFC 4 is far from perfect, however – it’s disheartening to see such an alarming amount of missing fighters from the game’s massive roster, yet CM Punk somehow made the final cut. The control inputs for maneuvers are sometimes wrong altogether during training sessions. Plus the absence of Joe Rogan’s commentary sticks out like a sore thumb. 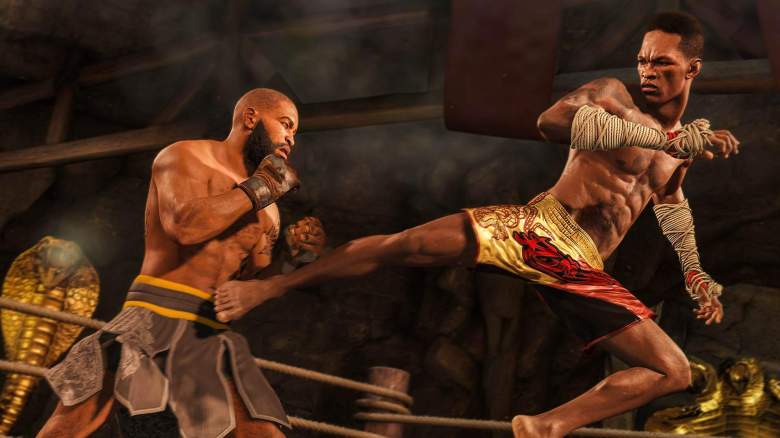 EA Sports UFC 4 attempts to right the wrongs of past entries and succeeds in the process. This sequel’s career mode is a far more enjoyable endeavor now that the Fighter Evolution and relationship systems have been added to its proceedings. The RPM Tech enhancements offer a wealth of new body animations and grappling exchanges that move farther away from the series’ more awkward motions. And the game’s well-defined progression system gives players tons of incentive to participate in each and every mode there is to play. Missing fighters, a severe lack of Joe Rogan commentary, and rare instances of choppy body animations are issues that can’t be overlooked, however. Even still, UFC 4 manages to move up a weight class and push the series as a whole to newer heights.